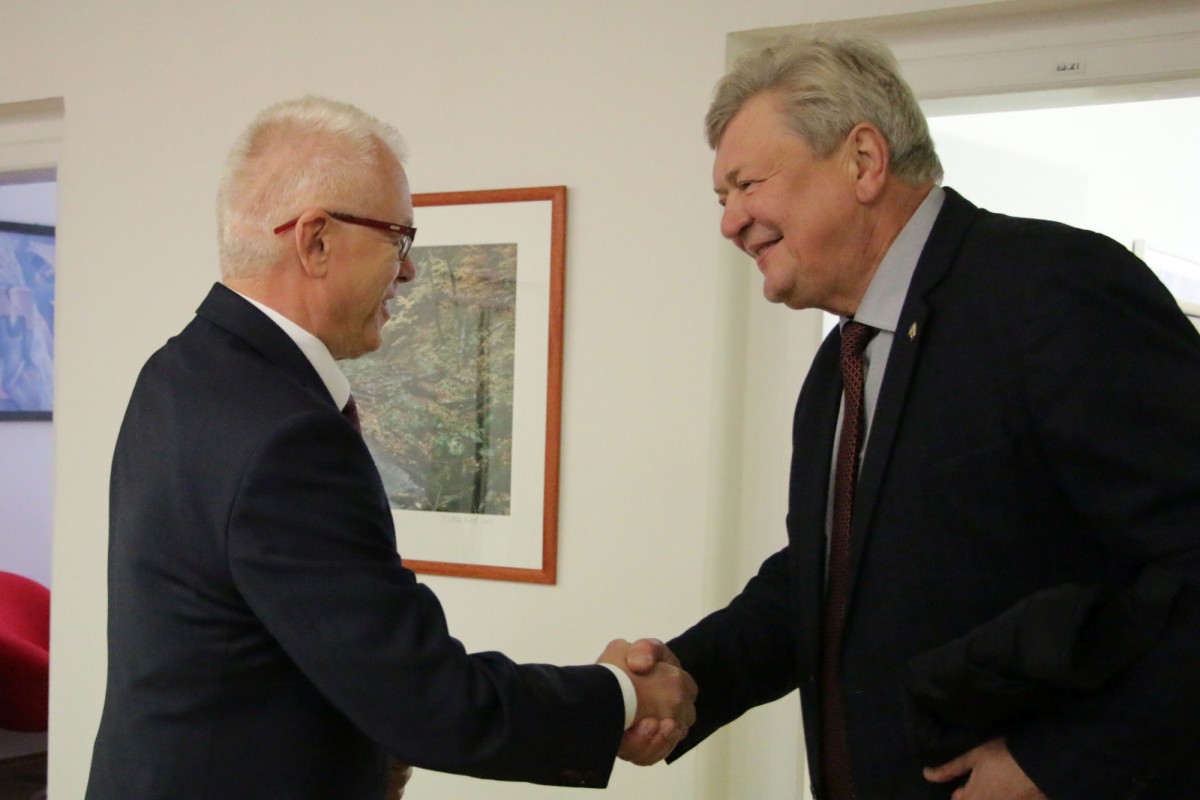 Rector of the University of Economics in Bratislava, Mr Ferdinand Daňo, received on October 22, 2018 a delegation from the Kyiv National Economic University named after Vadym Hetman (KNEU) led by the rector of this university Prof. Dmytro Lukianenko. The members of the ukrainian delegation were Prof. Viktor Chuzhykov, vice-rector for international relations, Prof. Liubov Lukianenko from the Department of International Accounting and Audit, and Ms Roksoliana Liubachivska, director of the Centre for International Academic Cooperation.

The Kyiv National Economic University named after Vadym Hetman was established in 1906, consists of 9 schools and has 10000 students and 750 lecturers. The university offers a number of degree programmes in English some of which are double degree. 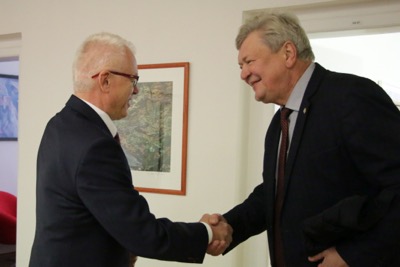 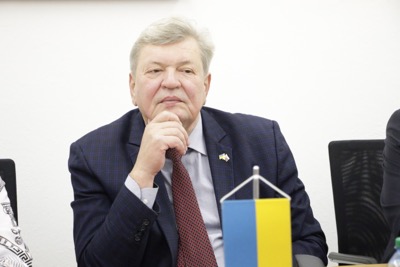 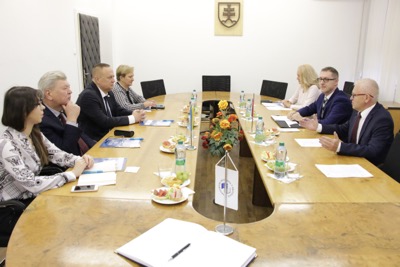 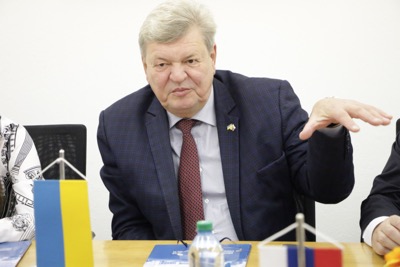 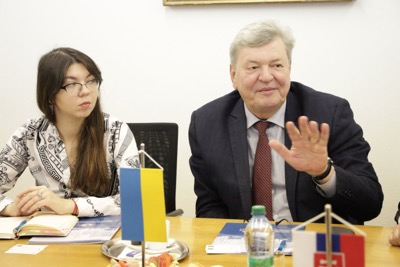 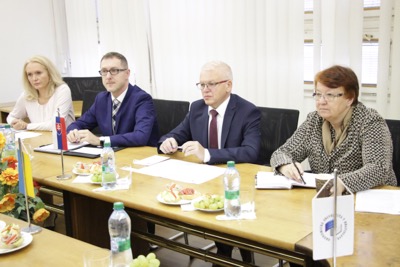 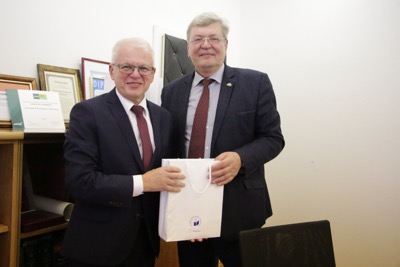 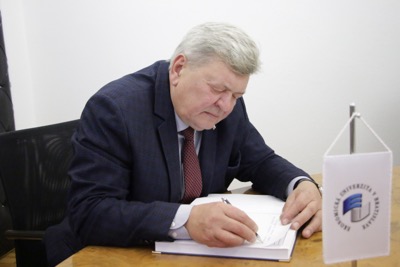