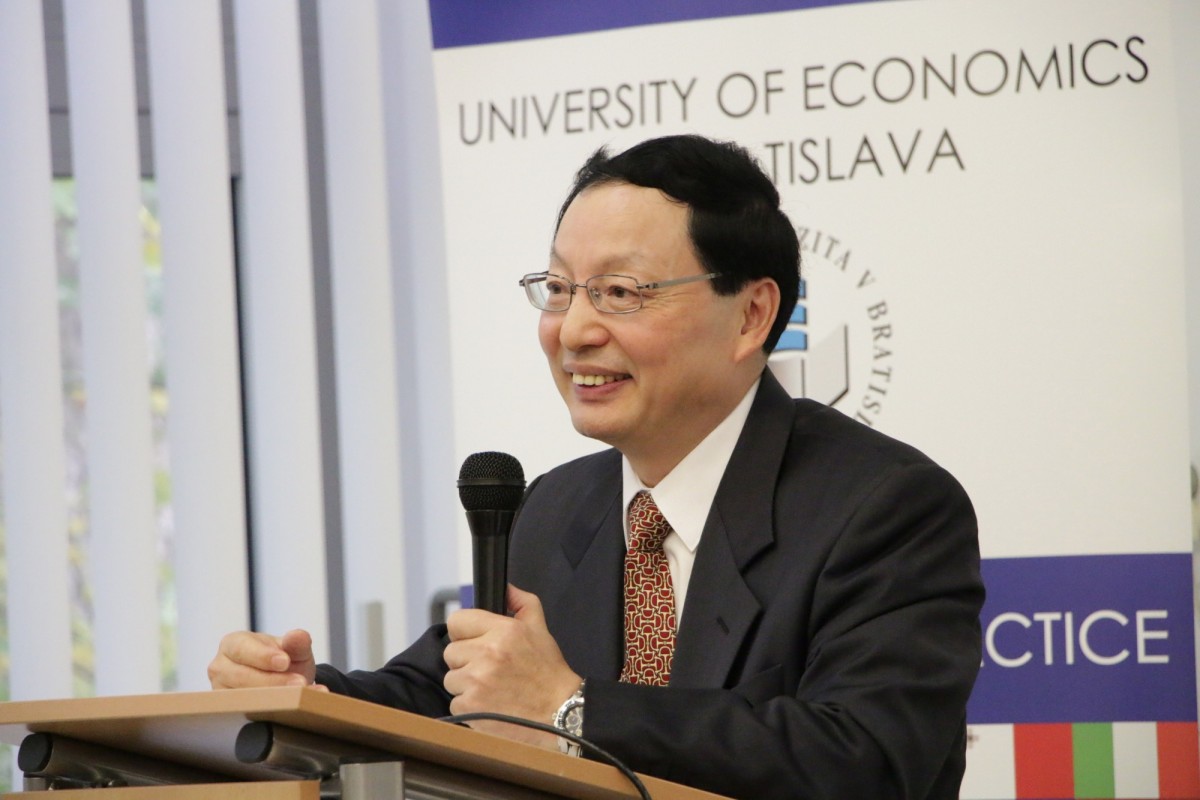 On 23 October 2018, the ambassador of the People’s Republic of China, H.E. Mr Lin Lin was a guest in the Diplomacy in Practice lecture series. The ambassador was welcomed before the lecture by the rector of the University of Economics in Bratislava, Mr Ferdinand Daňo. Mr Boris Mattoš, vice-rector for international relations and Ms Jana Blštáková, vice-dean for international relations at the faculty of Business Management presented the international cooperation with Chinese academic and research institutions at the meeting.

Ambassador Lin presented the China’s economic diplomacy and answered questions of students. In his presentation, he addressed four themes. First, the reforms and the process of opening of the Chinese economy and its positive effects on infrastructure, trade and development of the country. Second, free trade promotion. Special attention was paid to the One Belt, One Road Initiative. Finally, ambassador Lin presented to students the vision of Chinas future development. 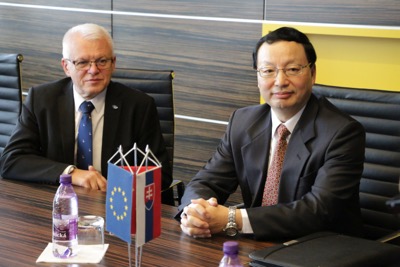 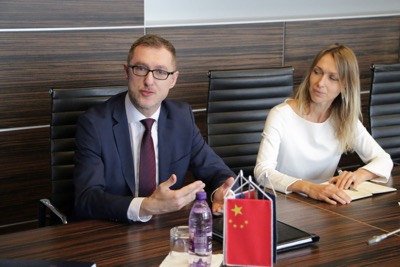 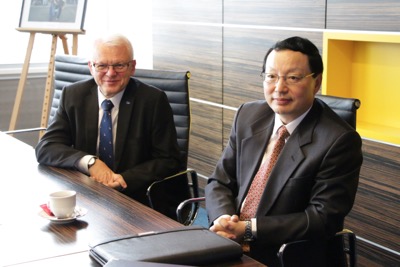 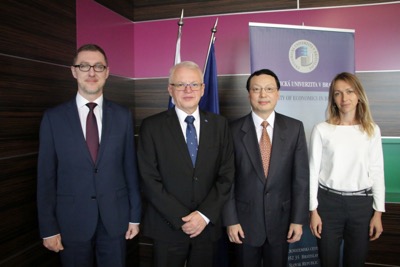 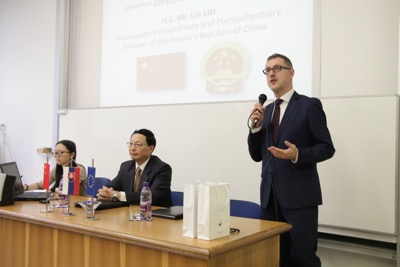 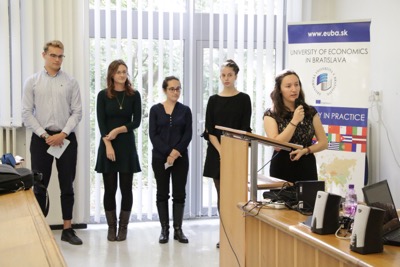 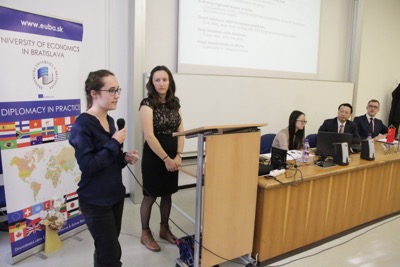 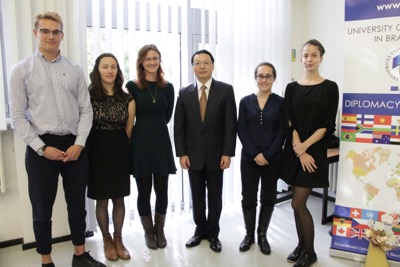 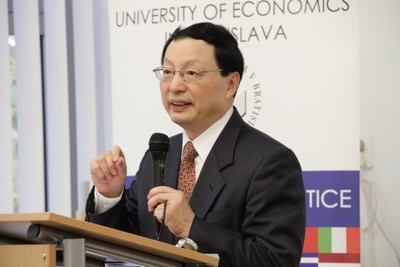 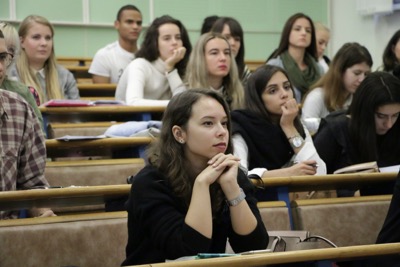 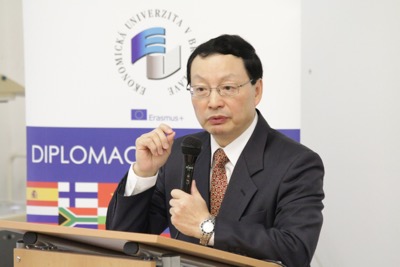 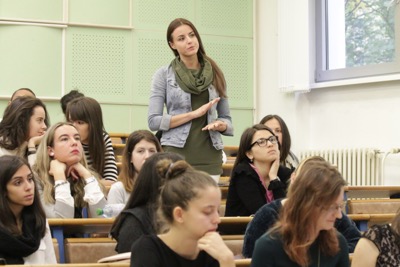 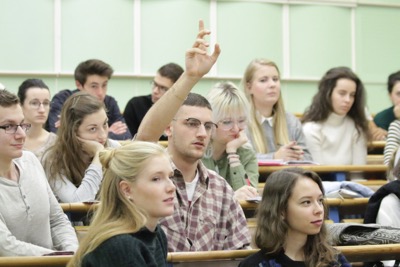 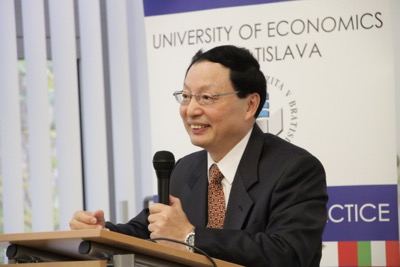