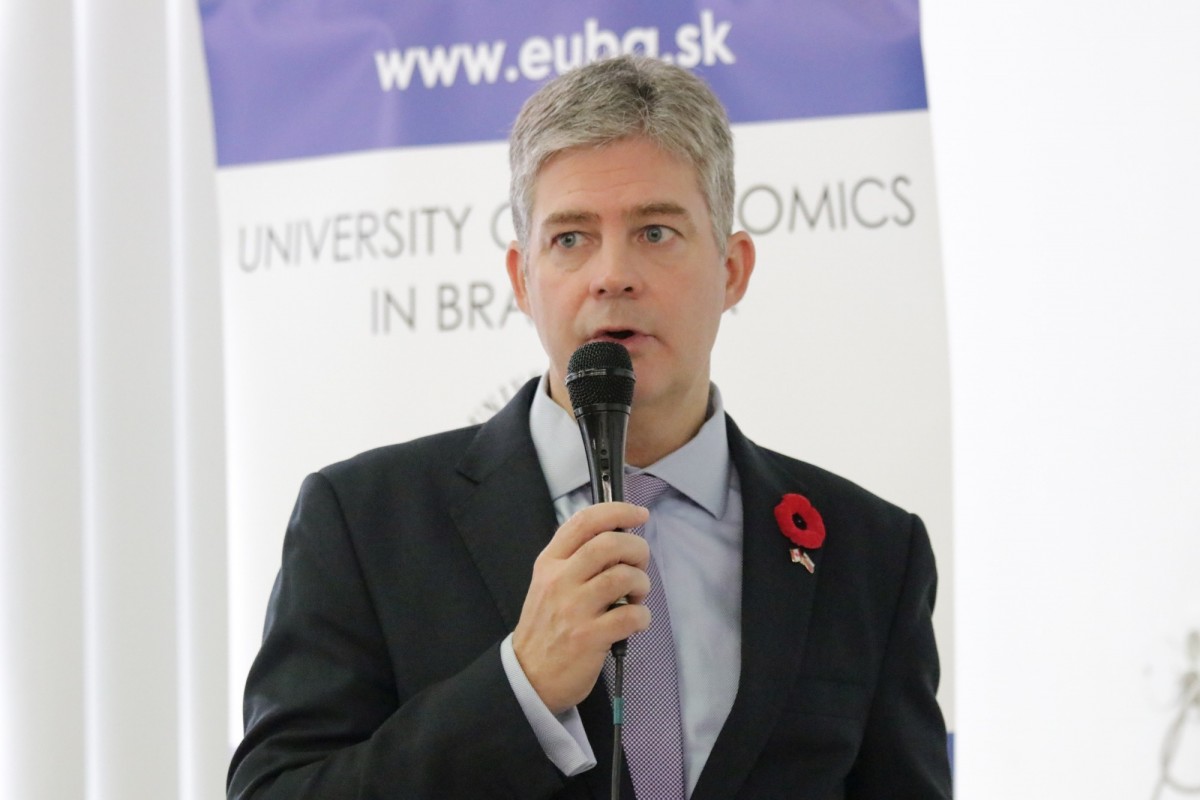 On November 6, 2018 Chargé d’Affaires of the Embassy of Canada to Slovakia, Mr John von Kaufmann visited the University of Economics and delivered a lecture within the Diplomacy in Practice lecture series.

In his presentation, the Chargé d’Affaires spoke about the protection and promotion of Canadian values, economic diplomacy and international challenges we are facing today. Mr von Kaufmann also presented to the students the Canadian—Slovak relations which have lasting character for 25 years. The Chargé d’Affaires also focused on relations between Canada, USA and Mexico as well as Canadian—Chinese relations. In a discussion that followed, he answered questions of students.

During his visit to the University of Economics in Bratislava, Mr von Kaufmann officially opened 2nd International Study Abroad Fair. In his opening speech he said: “This fair is an excellent opportunity to learn about countries, cultures and universities. Studying abroad is an amazing experience which opens new horizons and broadens the perspective of anyone who has an opportunity to travel abroad.” 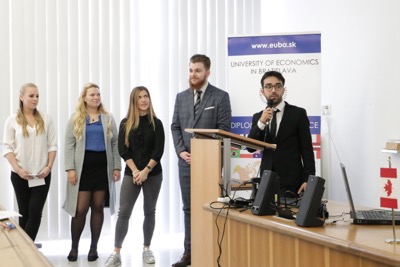 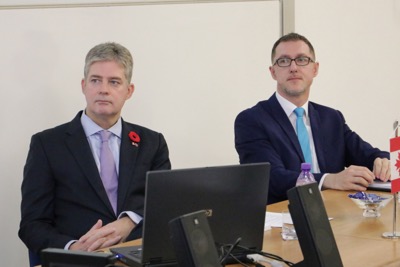 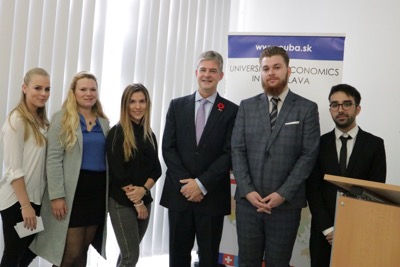 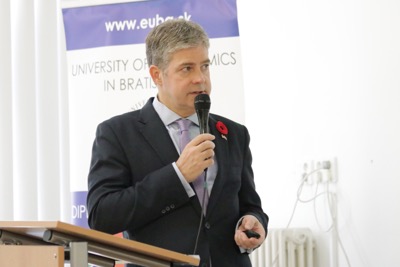 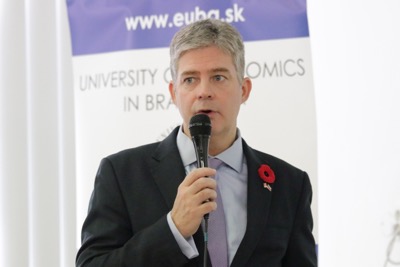 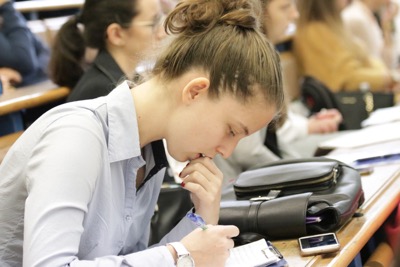 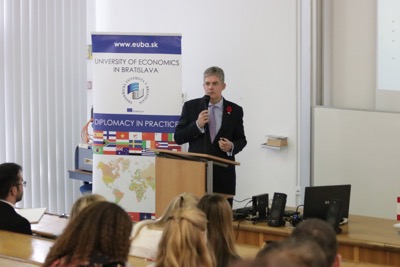 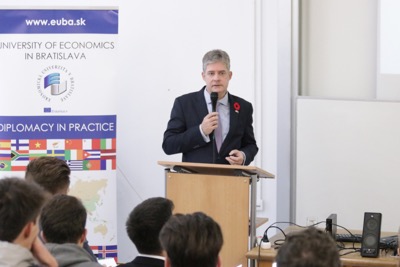 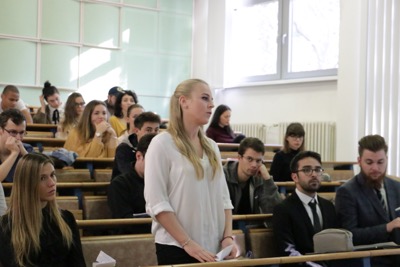 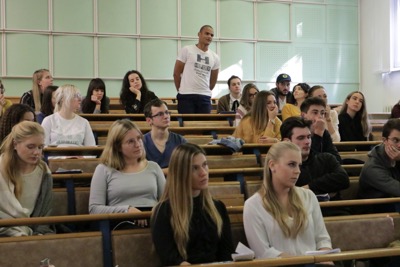 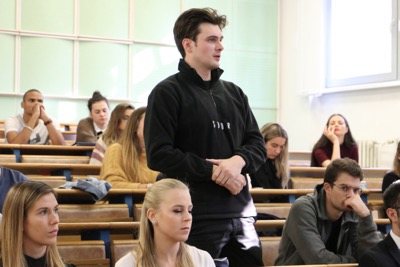 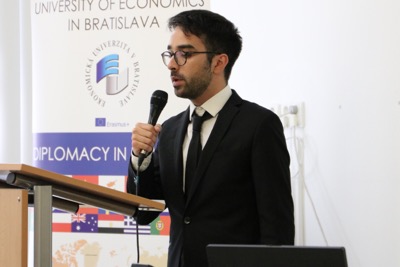 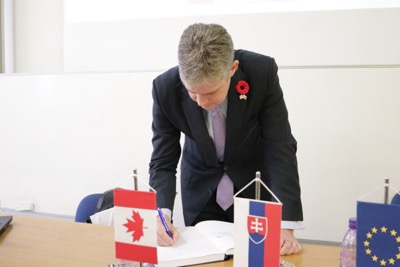