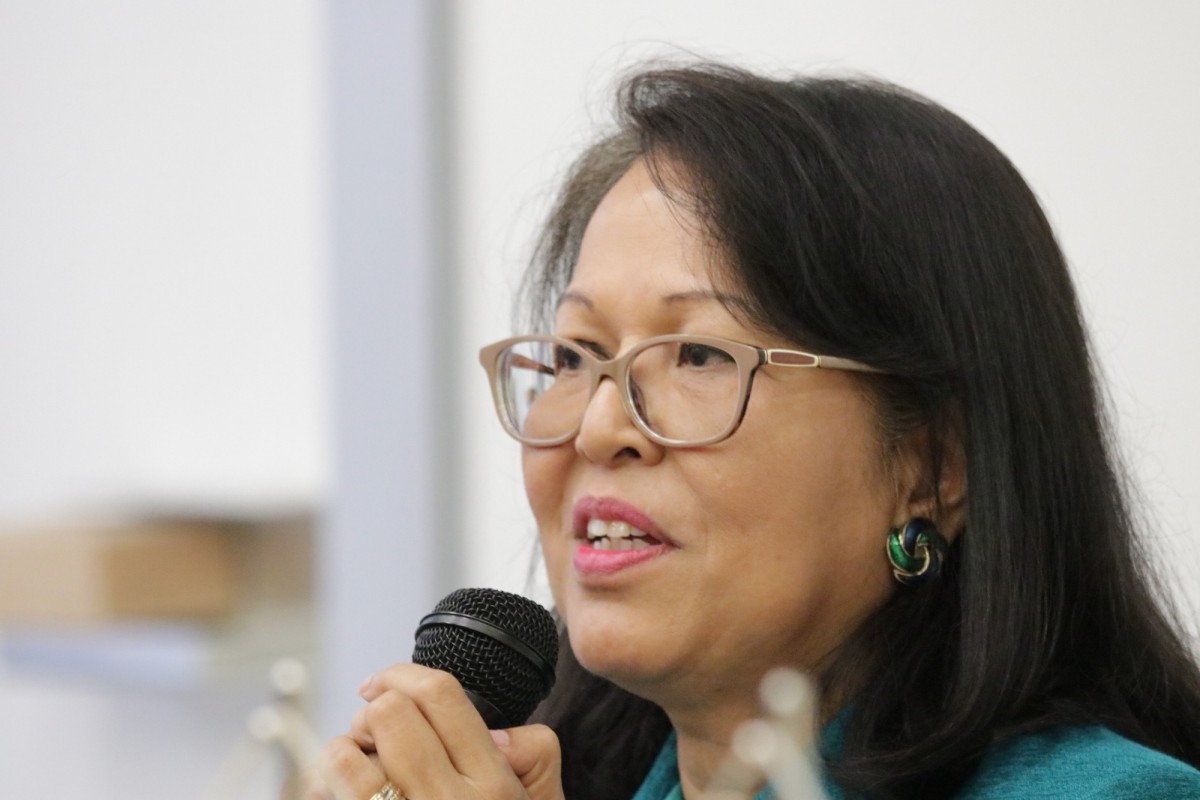 On 13 November 2018 the ambassador extraordinary and plenipotentiary of Indonesia to the Slovak Republic, H.E. Ms. Adiyatwidi Adiwoso Asmady visited the University of Economics in Bratislava and gave a lecture in Diplomacy in Practice lecture series. The ambassador was welcomed befor the lecture on behalf of the rector, Mr Ferdinand Daňo, by the vice-rector for international relations, Mr Boris Mattoš. Mr Dahnny Perkassa Arslan, responsible for the economic agenda, was also present at the meeting.

The Indonesian ambassador addressed the priorities of Indonesia’s foreign policy and economic diplomacy and discussed Slovak-Indonesian bilateral relations in her lecture. The ambassador gladly answered questions of students who were interested in the current situation in the country.

Students involved in the EUROMATES project were also participating in the lecture. EUROMATES is a project created for networking of students from universities in the Visegrad Four countries. The universities of economics in Bratislava, Wrocław and Budapest, and the Charles University in Prague are all involved in the project. The universities and their students signed a charter and principles of the project in 2016. The project is focusing on educational process in different countries, networking and creating strong ties between the students of respective universities. 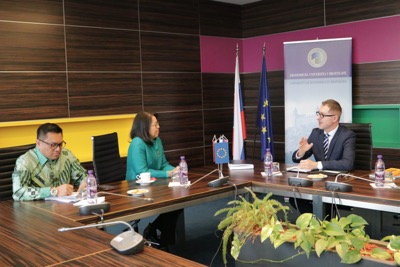 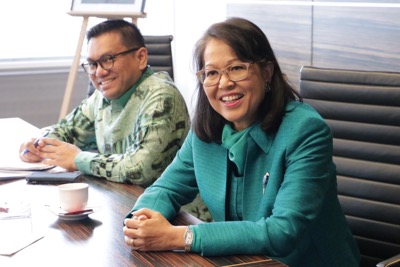 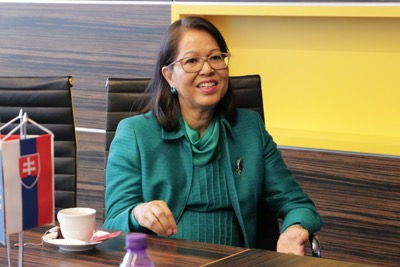 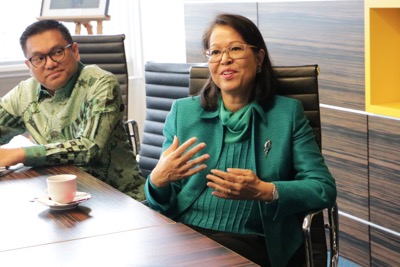 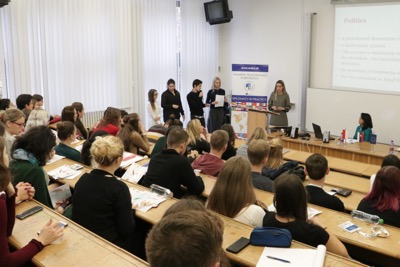 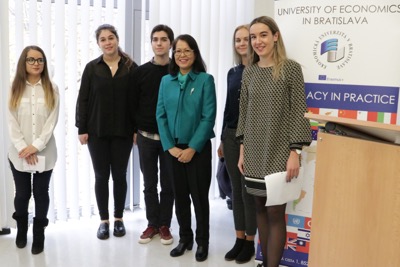 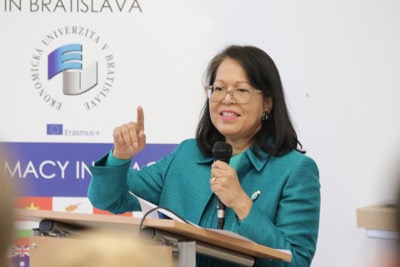 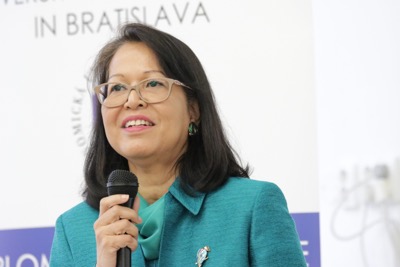 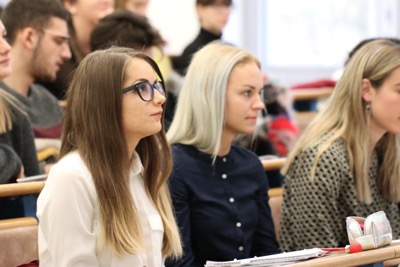 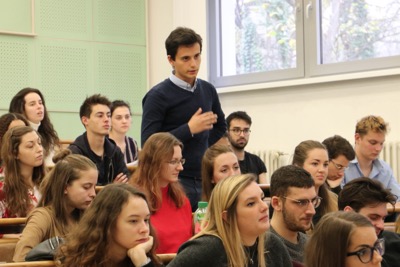 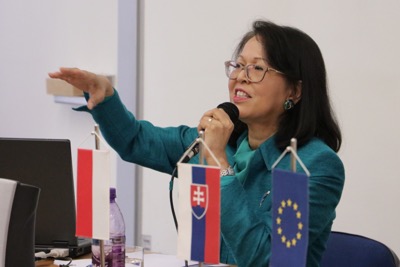 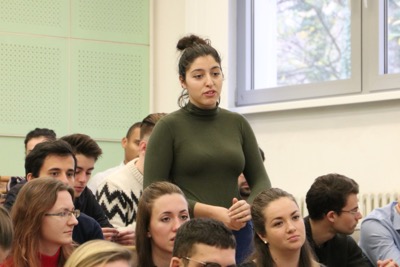 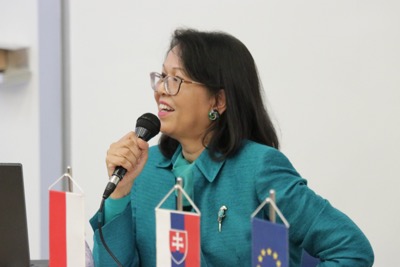 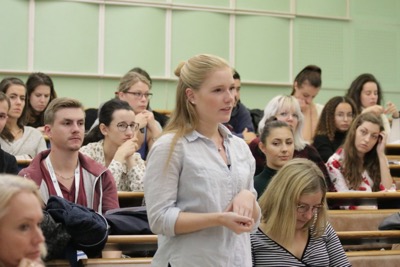 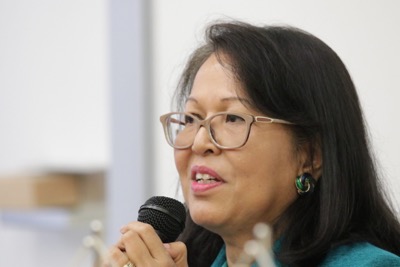 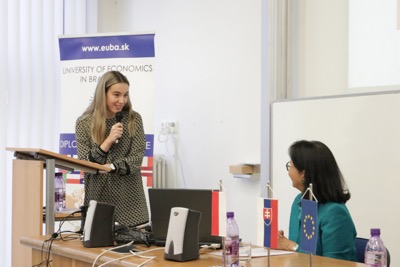