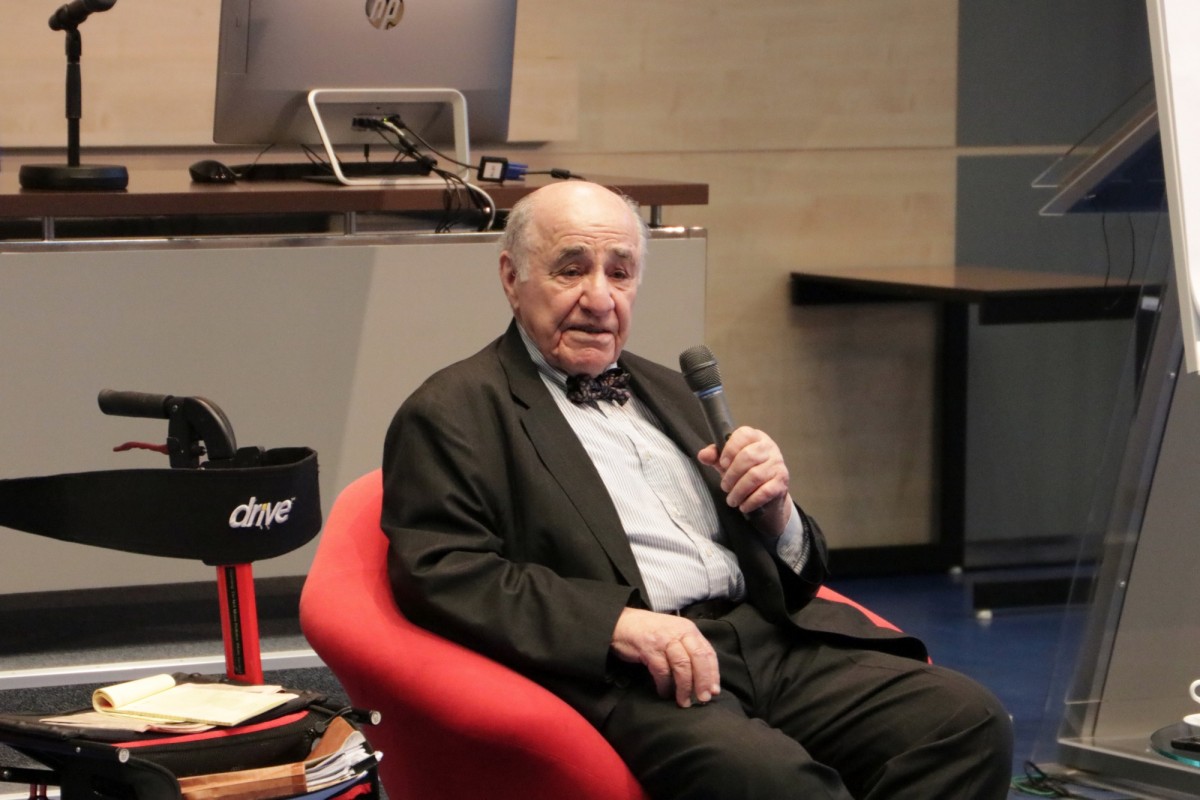 The UEBA hosted Professor Robert Aliber of Chicago, who predicted Iceland Crisis in 2006

The University of Economics in Bratislava is hosting Ronald Coase Institute Workshop on Institutional Analysis from December 10th -14th, 2018. Among distinguish faculty members from prestigious universities is also well known Robert Aliber, Professor Emeritus of the University of Chicago. He has written extensively about the financial crisis in Iceland and co-edited with Gyfli Zoega Prelude to the Icelandic Financial Crisis (Palgrave, 2011).

His current research focus is the source or identification of the shocks that have led to the large variability in the prices of currencies, bonds, stocks, real estate, and commodities since the early 1970s. These shocks have led to more than forty banking crisis, which have been largely overlapping with currency crisis. The Great Recession of 2009 resulted from the banking crisis of 2008.

His Wednesday talk “Why Have There Been One Hundred Banking Crises Since 1980?“ was both insightful and inspirational. 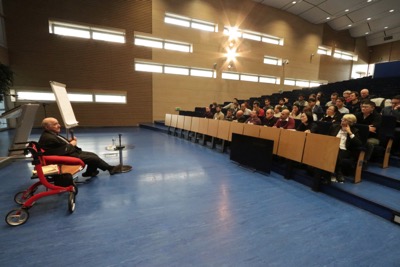 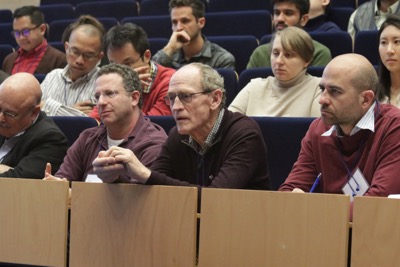 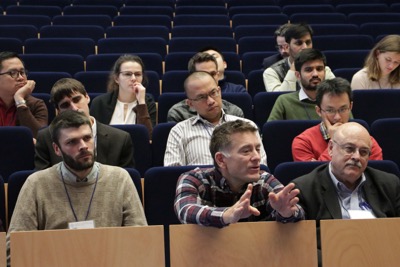 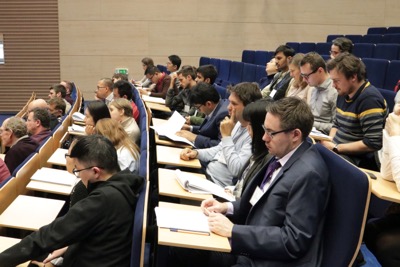 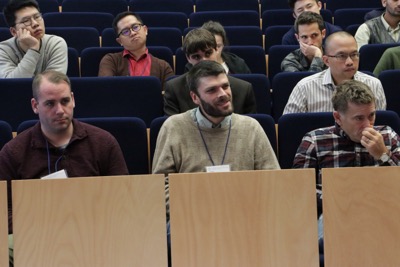