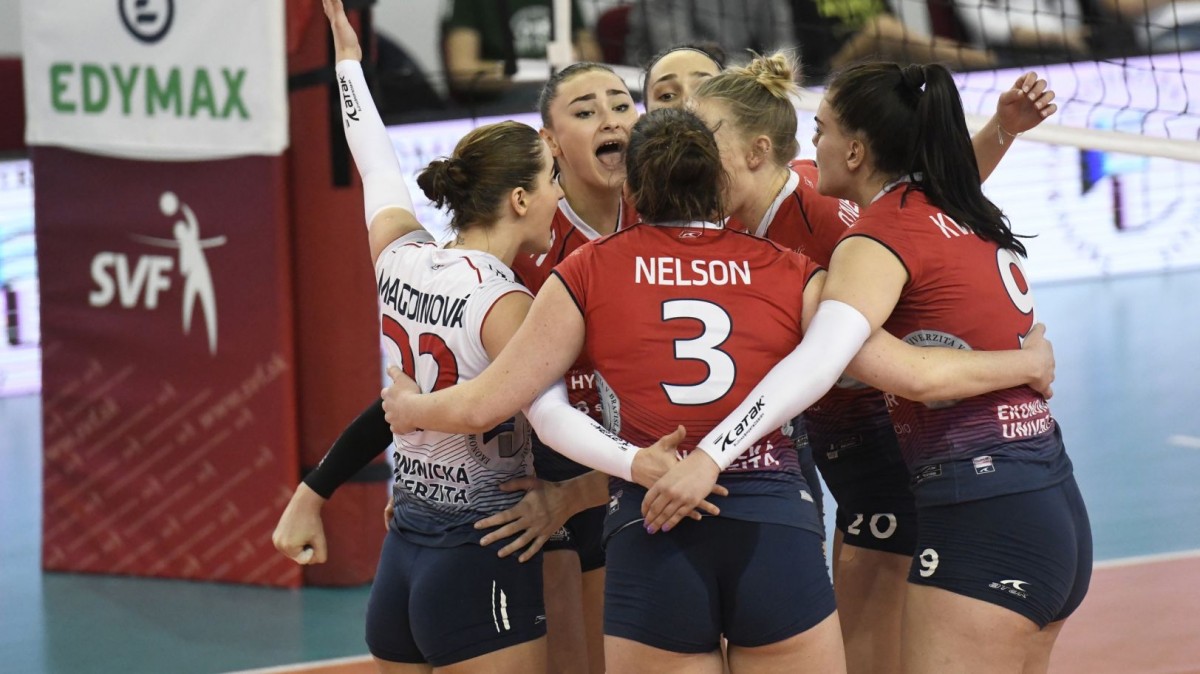 Slavia EU Bratislava again on the throne in the Slovak Cup

We warmly congratulate to the players of Slavia EU Bratislava for this great achievement and perfect representation of the University of Economics in Bratislava!