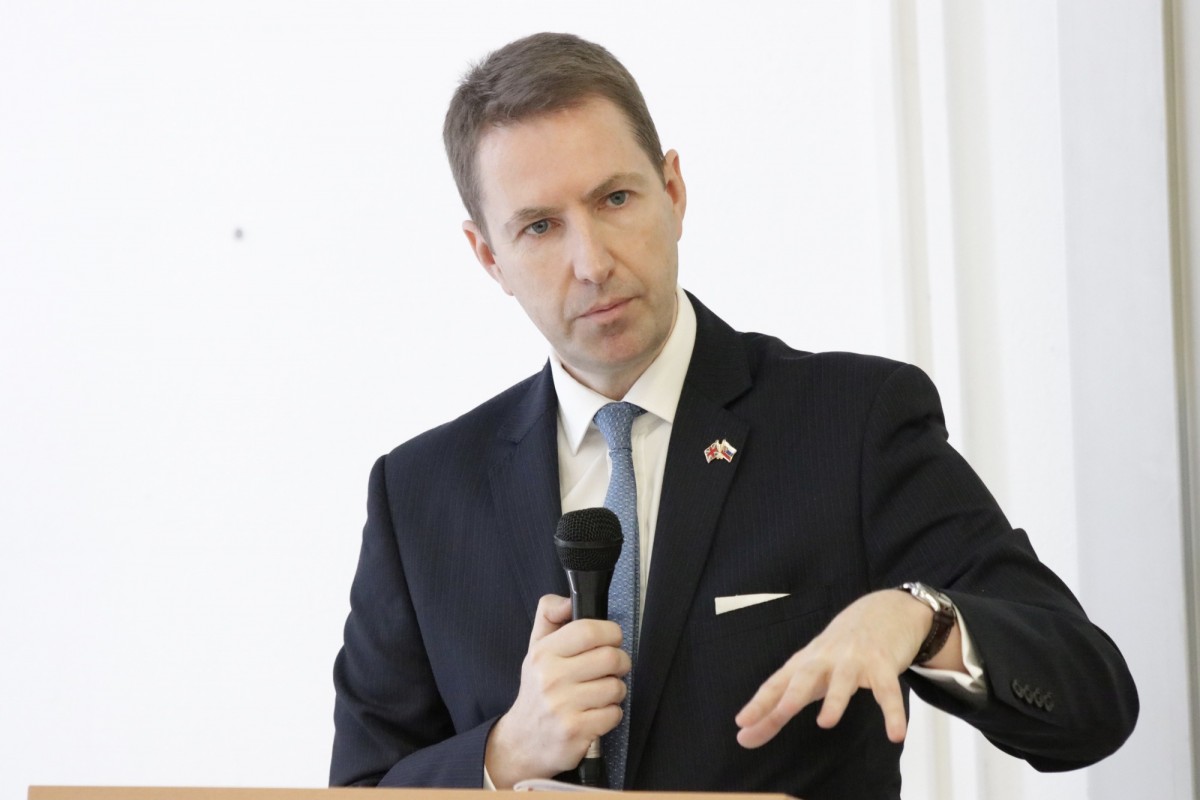 On Brexit and Other Current Issues with the British Ambassador Garth

Ambassador extraordinary and plenipotentiary of the United Kingdom and Northern Ireland H.E. Mr Andrew Garth spoke at the University of Economics in Bratislava on Tuesday, 5 March 2019 at Diplomacy in Practice lecture series. Ambassador Garth presented to Slovak and international students various different aspects of the work of a diplomat sharing with them his knowledge of the world of diplomacy. Ambassador Garth stressed the importance of communication in diplomatic practice not only in negotiations but also in contact with different cultures.

The British ambassador addressed, among other topics, the question of Brexit and future of Europe pointing out the need to address global issues. Students had a chance to ask the ambassador of Her Majesty their own questions which ignited a discussion on various current issues. 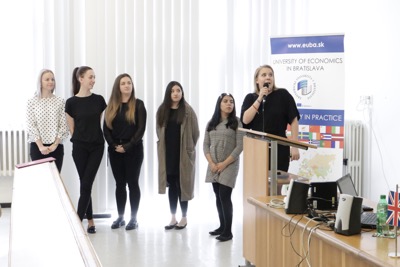 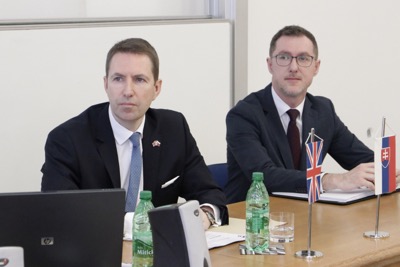 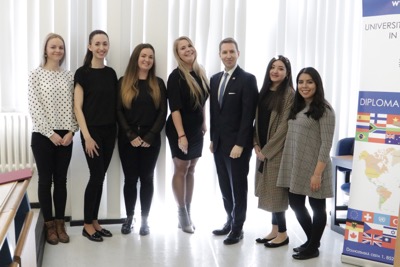 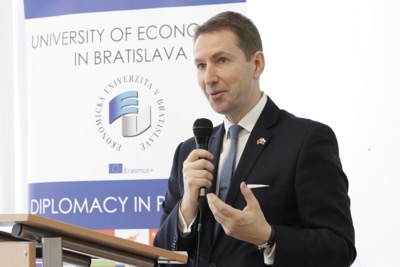 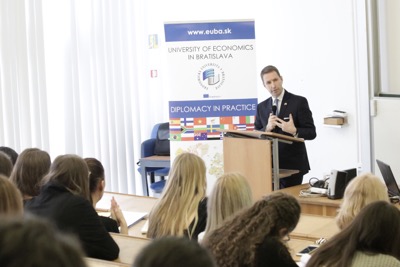 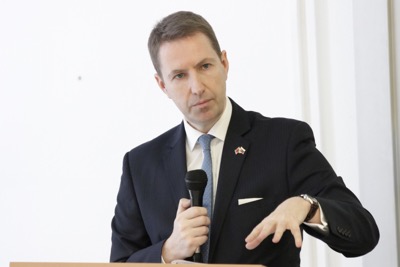 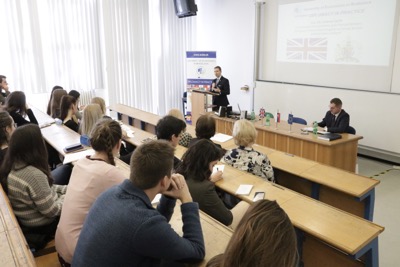 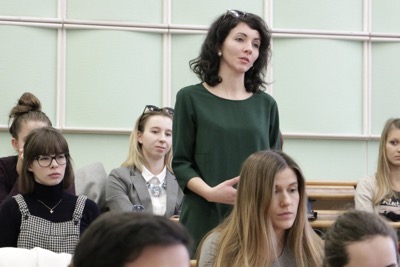 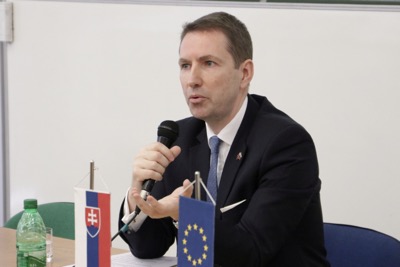 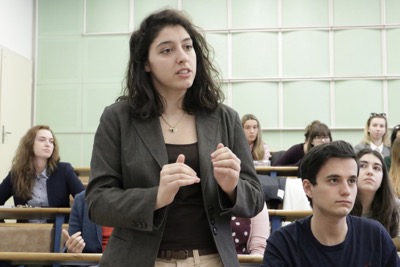 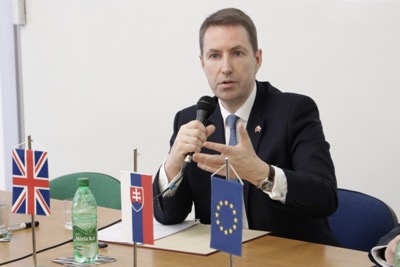 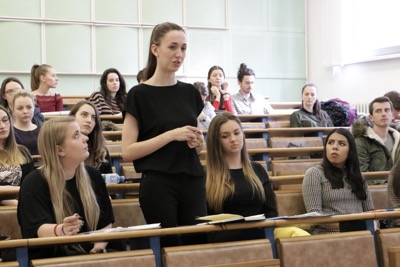 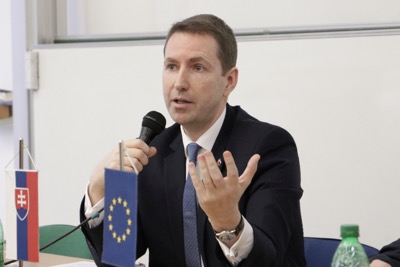 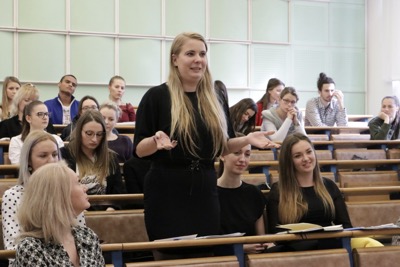 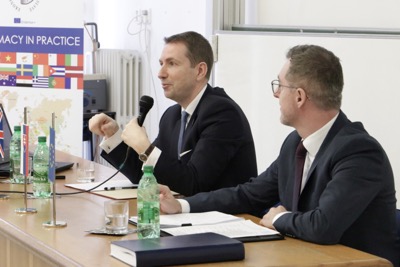 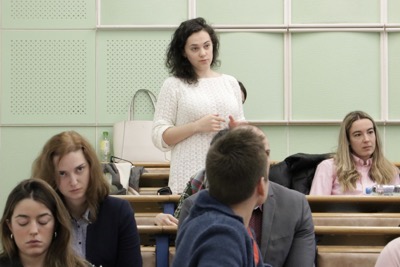 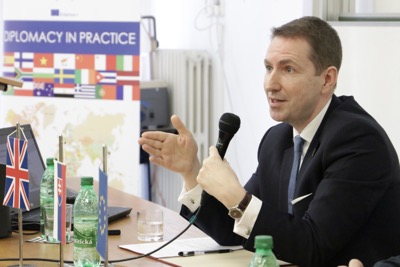 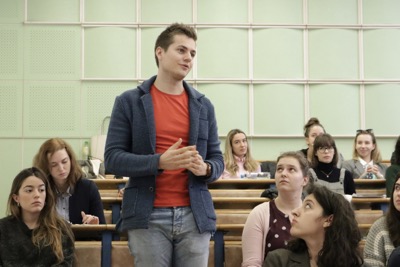 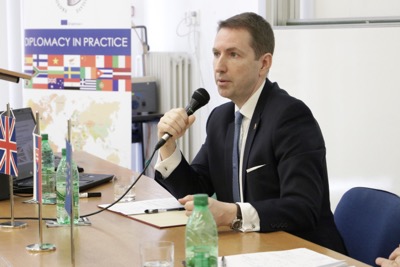 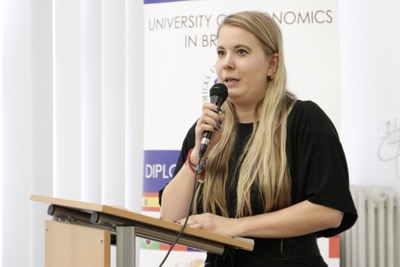 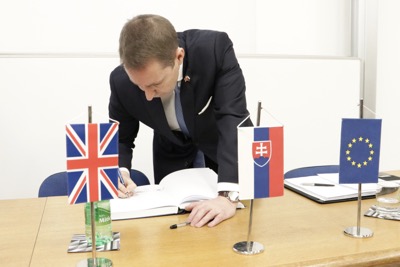 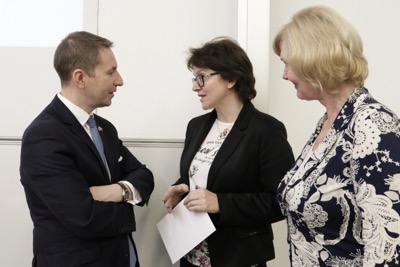