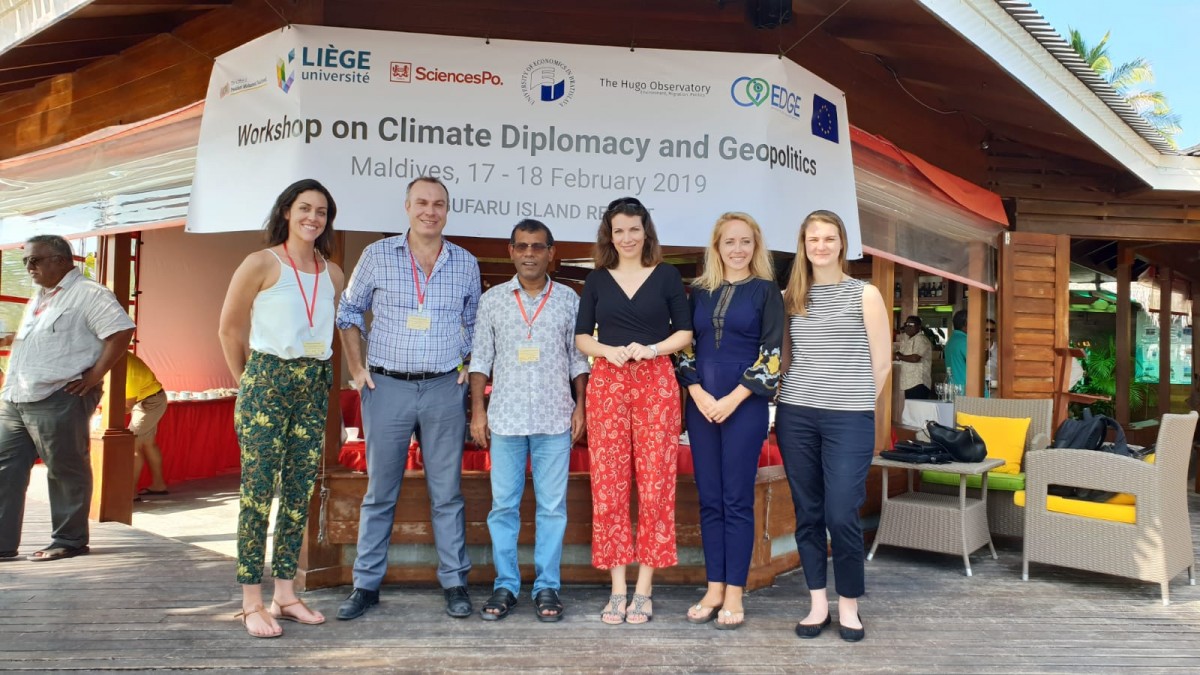 Best academics from three prominent European universities (University of Economics in Bratislava, Slovakia, University of Liège, Belgium and Sciences Po in Paris, France) discussed radically new approach to climate diplomacy at an EDGE workshop 17 and 18 February 2019. Their aim was to speed up a global shift towards clean energy.

The workshop took place on Baa atoll in the Maldives. “Why Maldives? First, we wanted to draw attention on Maldives’ great potential to become a leader in world climate diplomacy again. The September 2018 election put an end to president Gayoom’s government and Maldives’ first democratic president Mohamed Nasheed was pardoned. President Nasheed is known to the global public thanks to a campaign about historically first underwater cabinet (https://www.youtube.com/watch?v=aKoch_iEos8) meeting in order to point out to fatal effects of climate change on Maldives. Secondly, at the workshop we commemorated the 10th anniversary of this extraordinary event and suggested advertising campaigns be used to create awareness about other burning issues in the Maldives such as historically unprecedented rapid coral bleaching while coral is a building material of all territory of the country. The workshop resulted in a guidance paper summarizing the ways of conducting Maldives’ foreign and environmental policies.” said the EDGE – Envrionmental Diplomacy and Geopolitics project coordinator and vice-rector for research and doctoral studies Ms Paula Puškárová.

The workshop was placed under the auspices of the president of the Republic of Maldives, Mr Ibrahim Mohamed Solih. In his speech, President Solih highlighted that the environmental policy is a leitmotif of Maldives’ politics which reflected in country’s budgeting. 15% of the budget was allocated to adaptation to climate change while the health and education sectors were given 13% and 12% respectively. President Solih expressed the hope that EDGE is the project which can help Maldives’ government to fight the impacts of climate change more radically.

Ms Katarína Cséfalvayová, chair of the Foreign Affairs Committee of the National Council of the Slovak Republic and vice-chair of the European Affairs Committee, who also spoke at the workshop, said that there are positive signs coming from private sector, local authorities and civil society organizations with the European Union being a leader of all these changes. “This workshop tries to find answers to political, philosophical and technical questions such as mitigation and adaptation initiatives. At the same time, I am glad that diversity of all stakeholders involved will lead to a fruitful discussion of the workshop’s agenda.” said Cséfalvayová.

The workshop tried to link the academic results of the EDGE project with diplomats from the first line of the climate change fight, to show new solutions for slow development in climate negotiations and to discuss their sustainability. The experts addressed following three topics at the workshop: 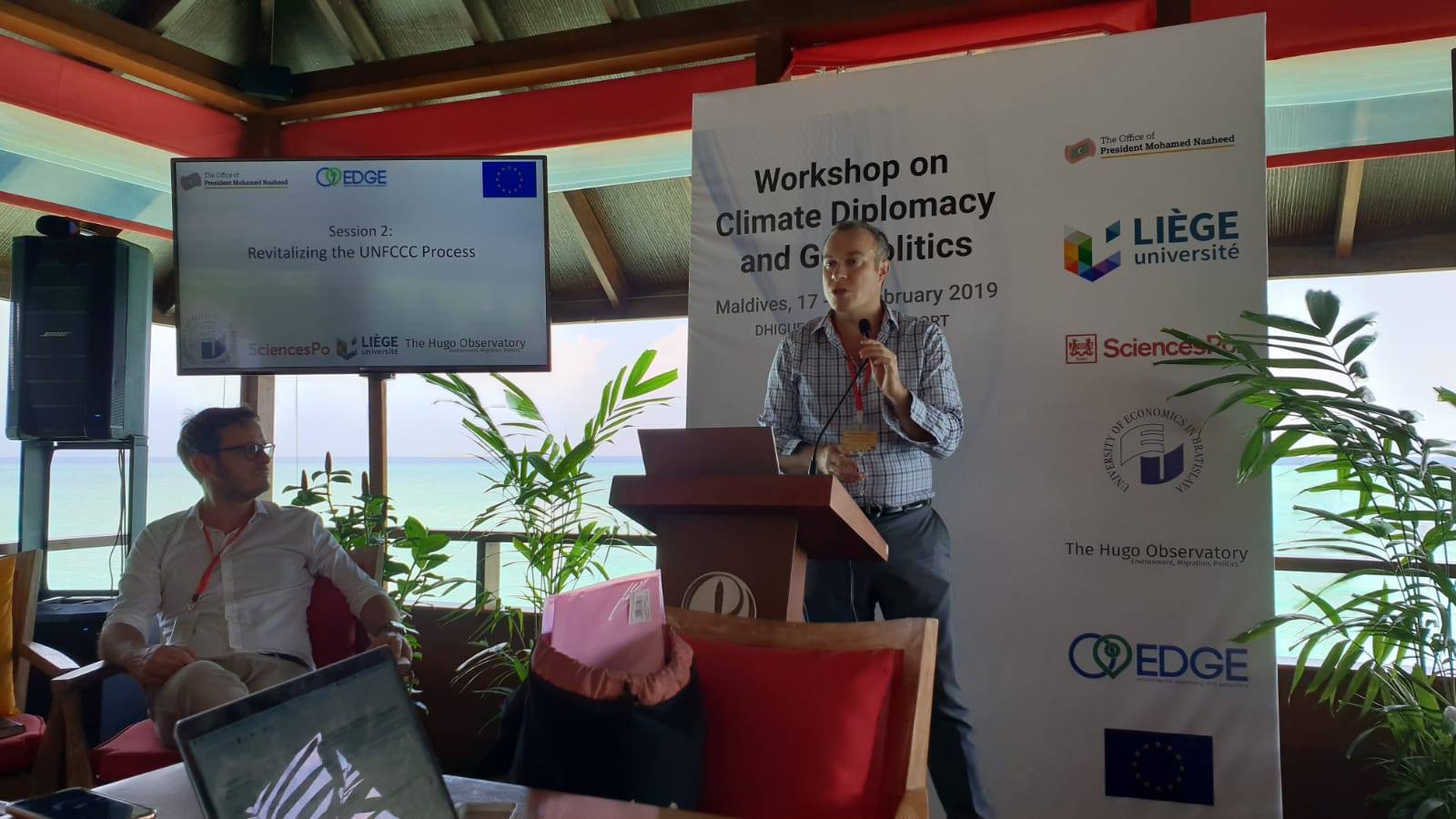 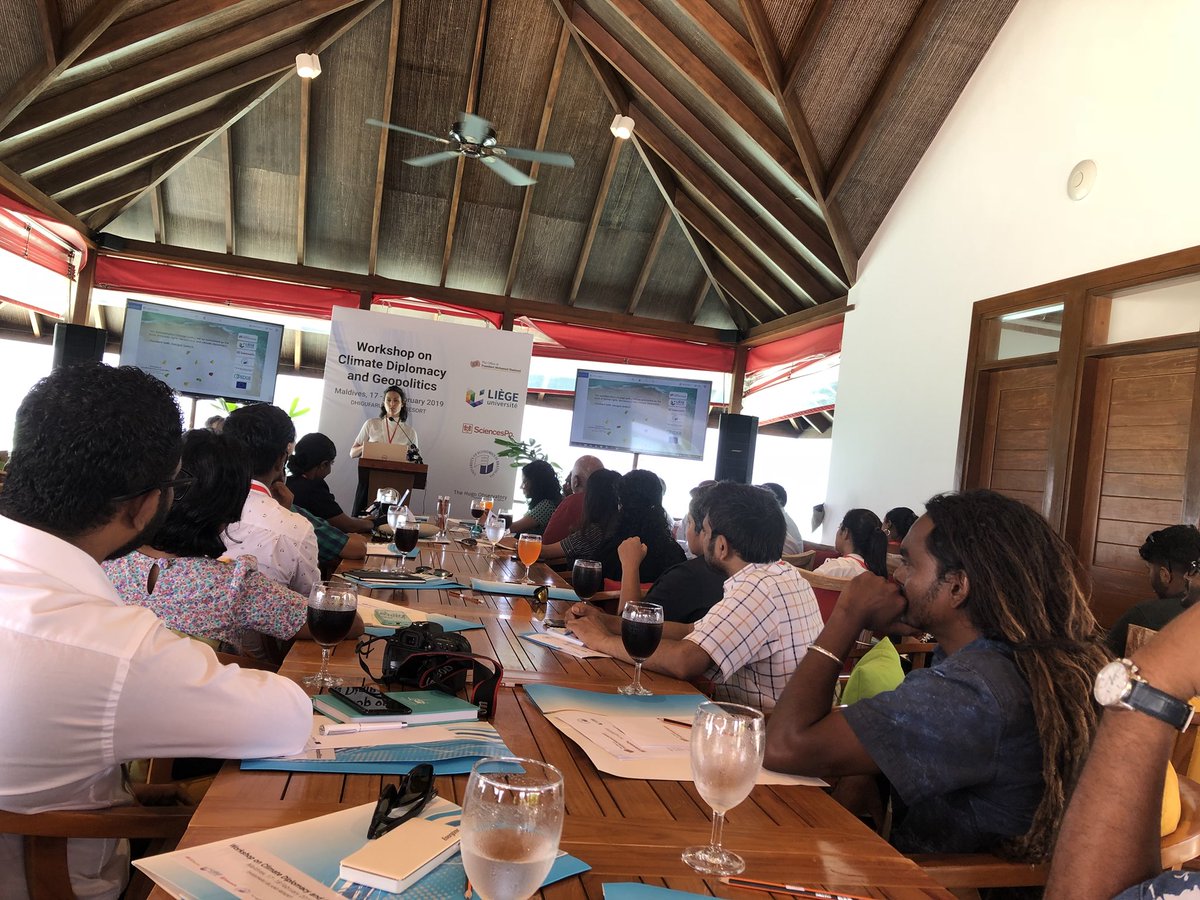 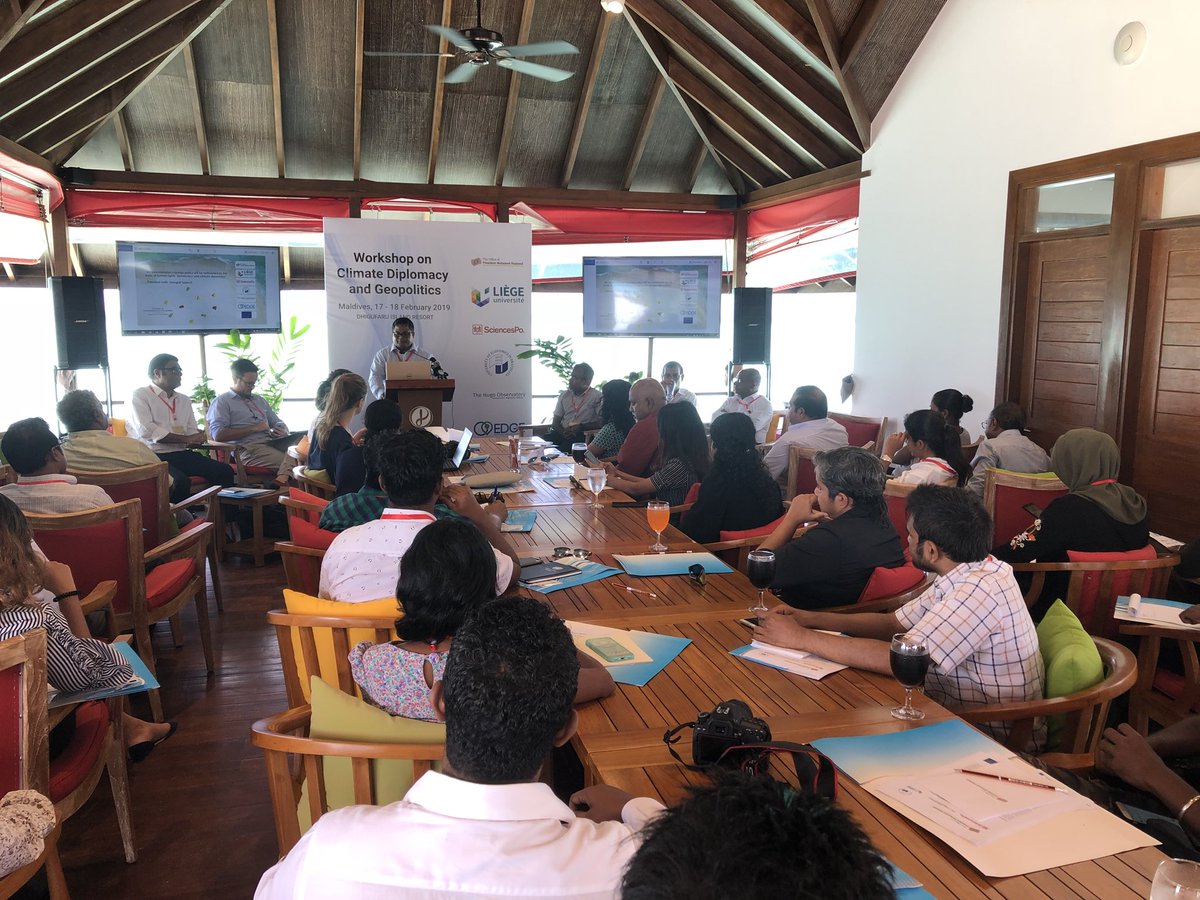 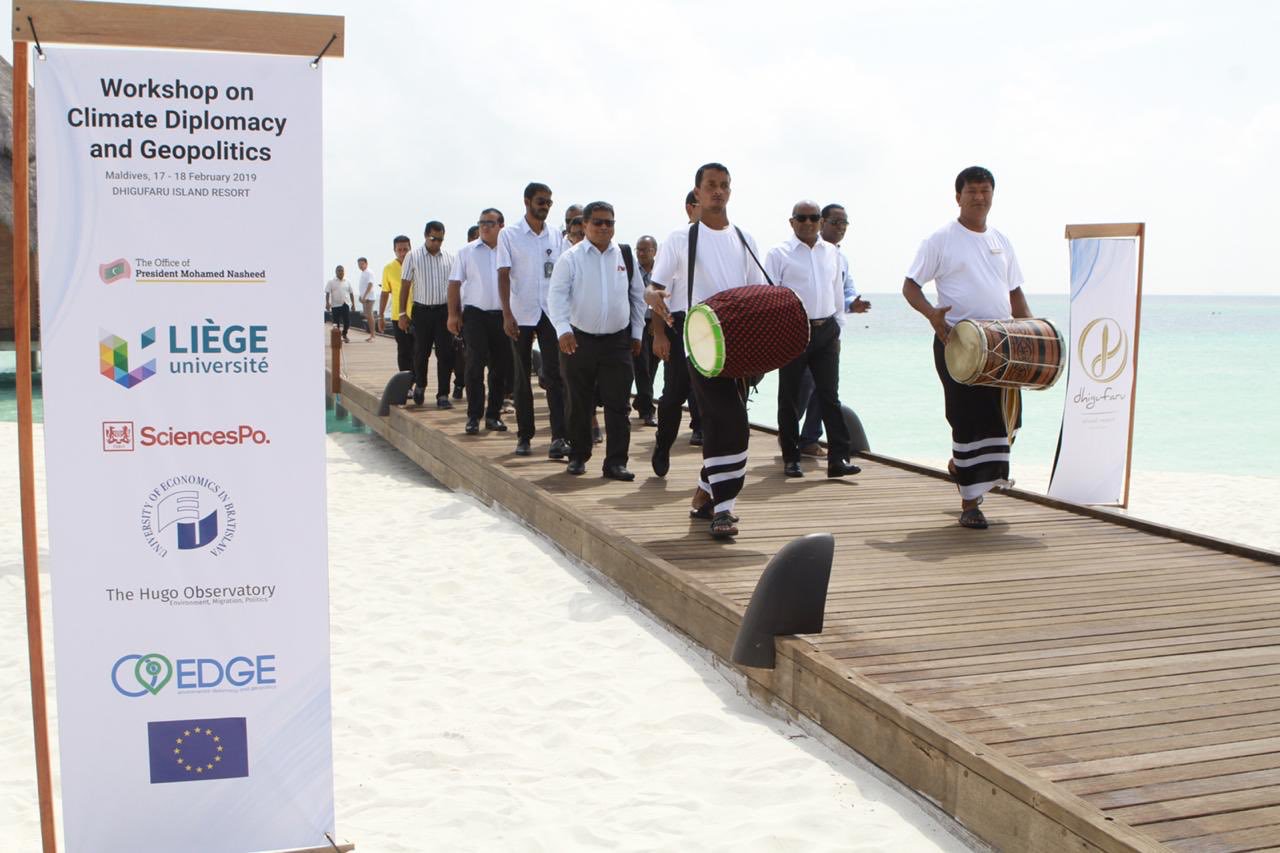