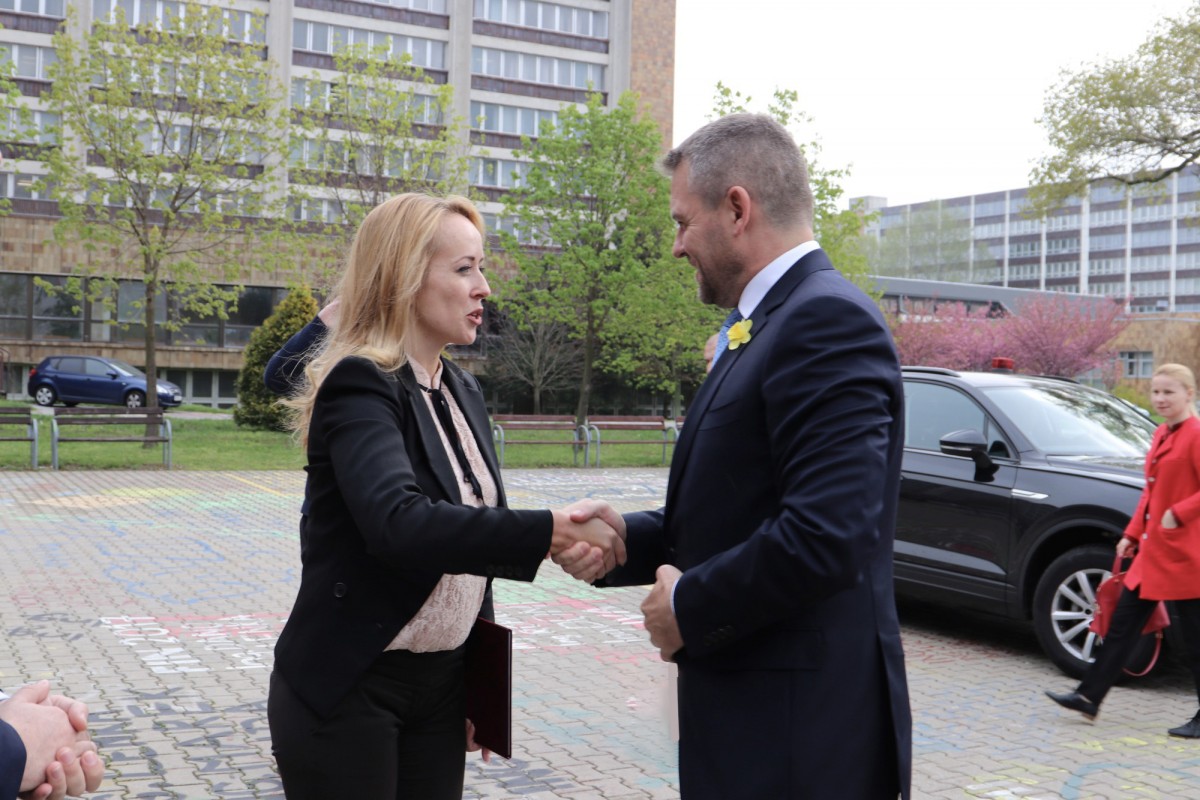 Thursday 11 April 2019 saw a debate on the topic ‘Slovakia in the EU after 2019’ jointly organized by GLOBSEC and the University of Economics in Bratislava. The speakers were welcomed by Ms Paula Puškárová, vice-rector for research and doctoral studies.

“I have the honour to see debates like this one organized at the University of Economics in Bratislava. I am delighted as a lecturer as I can see they help the young generation to navigate in a profusion of information and enables them to confront their ideas with the most competent ones. I am delighted as a manager because they make the University to retain its position at the forefront of academic and political debates and I am delighted as a citizen since these topics affect me very directly and help me to make a responsible choice in upcoming European Parliament election.” said the vice-rector in her opening remarks.

The main speaker at the discussion was the Slovak Prime Minister, Mr Peter Pellegrini who addressed the current situation in the European Union in the light of the Brexit and European Parliament election.”

In his speech, Prime Minister Pellegrini encouraged the students and staff in that filled up the Assembly Hall to take part in the European Parliament election and thus contribute to Slovakia’s success story in the European Union. “Without our membership in the EU and NATO we could never aim to be the bridge between the East and the West, we could never aim to become the new Switzerland nor could we become a centre of decency in international relations because if we were alone, we would become an easy prey, an isolated island left to despotism of superpowers.” said Prime Minister in his speech.

A discussion about Slovakia in the EU after 2019 followed after Prime Minister’s remarks. Discussing were Ms Katarína Cséfalvayová, Chair Foreign Affairs Committee and Vice-Chair European Affairs Committee of the National Council of the Slovak Republic, Mr Ladislav Miko, Head of Representation of the European Council in Slovakia, Mr František Ružička, Permanent Secretary of the Ministry of Foreign Affairs of the Slovak Republic, Mr Ivan Štefanec, Member of Parliament and Ms Aneta Világi,  Vice Dean for Development and International Relations at the Faculty of Arts, Comenius University in Bratislava. Main topics included the upcoming European Parliament election, possible ways of expressing Slovakia’s opinions in Europe, Slovakia’s position in the EU after 2019 and what will get better in the European Union for its citizens. 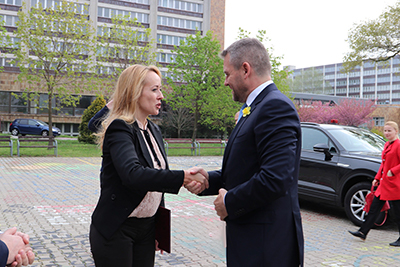 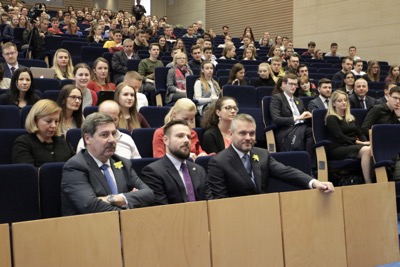 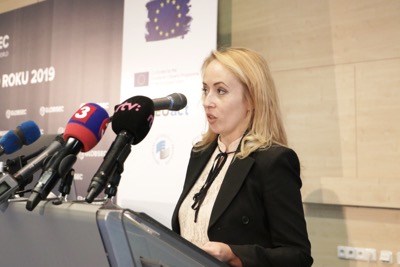 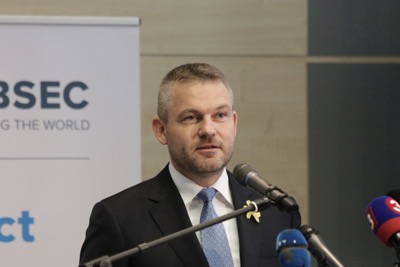 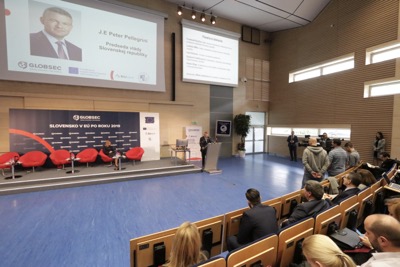 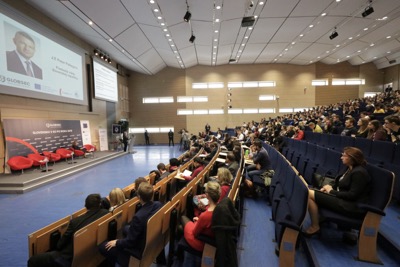 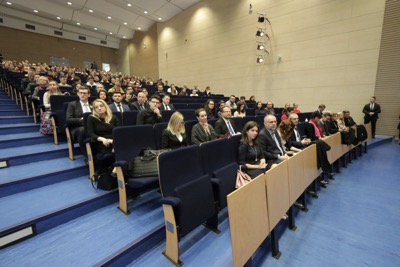 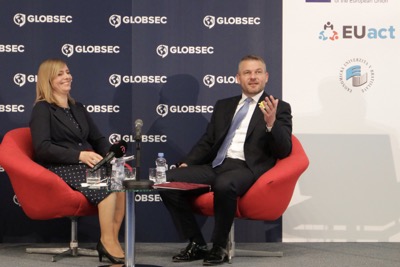 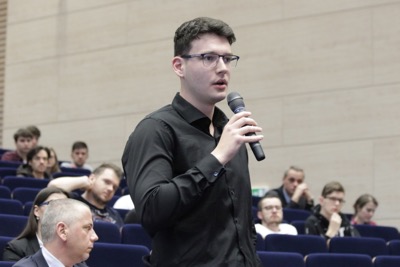 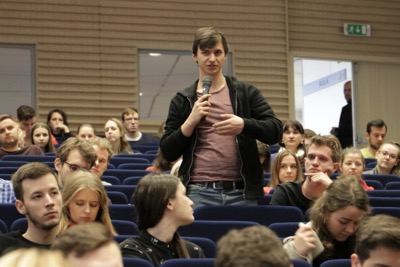 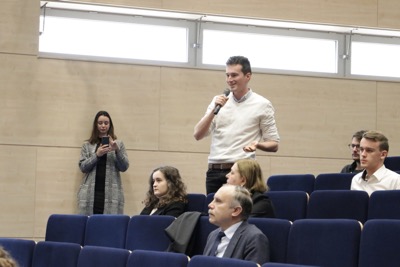 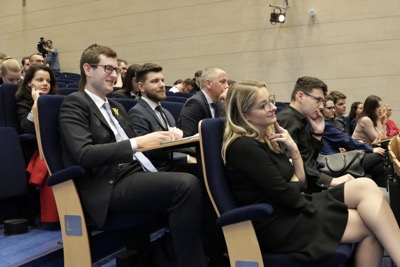 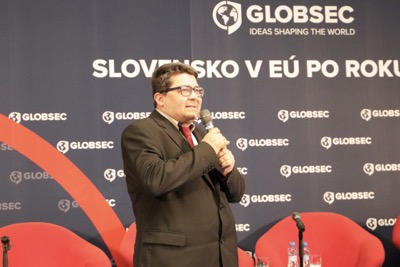