Award for the Visiting Professor at EUBA, Professor Servátka

Ronald Coase Institute, named in honour of the Nobel Prize winner for economics and the protagonist of the new institutional economy, was founded in 2000 in the US to better understand formal and informal institutions—laws, rules and standards—that drive the economy and affect transaction costs. Their thorough analysis helps to increase economic efficiency and overall well-being. Several members of the Nobel Prize (in addition to Ronald Coase, Douglass North, Ken Arrow, Elinor Ostrom and currently Roger Myerson) and leading global economists and protagonists of institutional economics have served in the Institute’s Board of Directors.

On 16 May, the Institute awarded the Slovak scientist, Maroš Servátka, with the prestigious "Award for Outstanding Achievement." As the Institute's president and former director of the World Bank Research Department, Mary Shirley, said, the prize was awarded to a Slovak economist for outstanding achievements in studying the behaviour of economic subjects and contribution to the analysis of economic institutions through economic experiments.

The award ceremony was held on Friday, May 17, during a gala dinner on the occasion of the institutional analysis workshop held in Warsaw this year. In 2009 and 2018, the workshop was co-organized by Maroš Servátka at the University of Economics in Bratislava. Ronald Coase Institute helps young scientists from around the world through conferences, workshops, and professional networking, to study and address important economic problems in their home countries and improve their lives. Almost 700 participants from 76 countries of the world have participated at their 29 workshops, including many economists and political scientists from Slovakia. 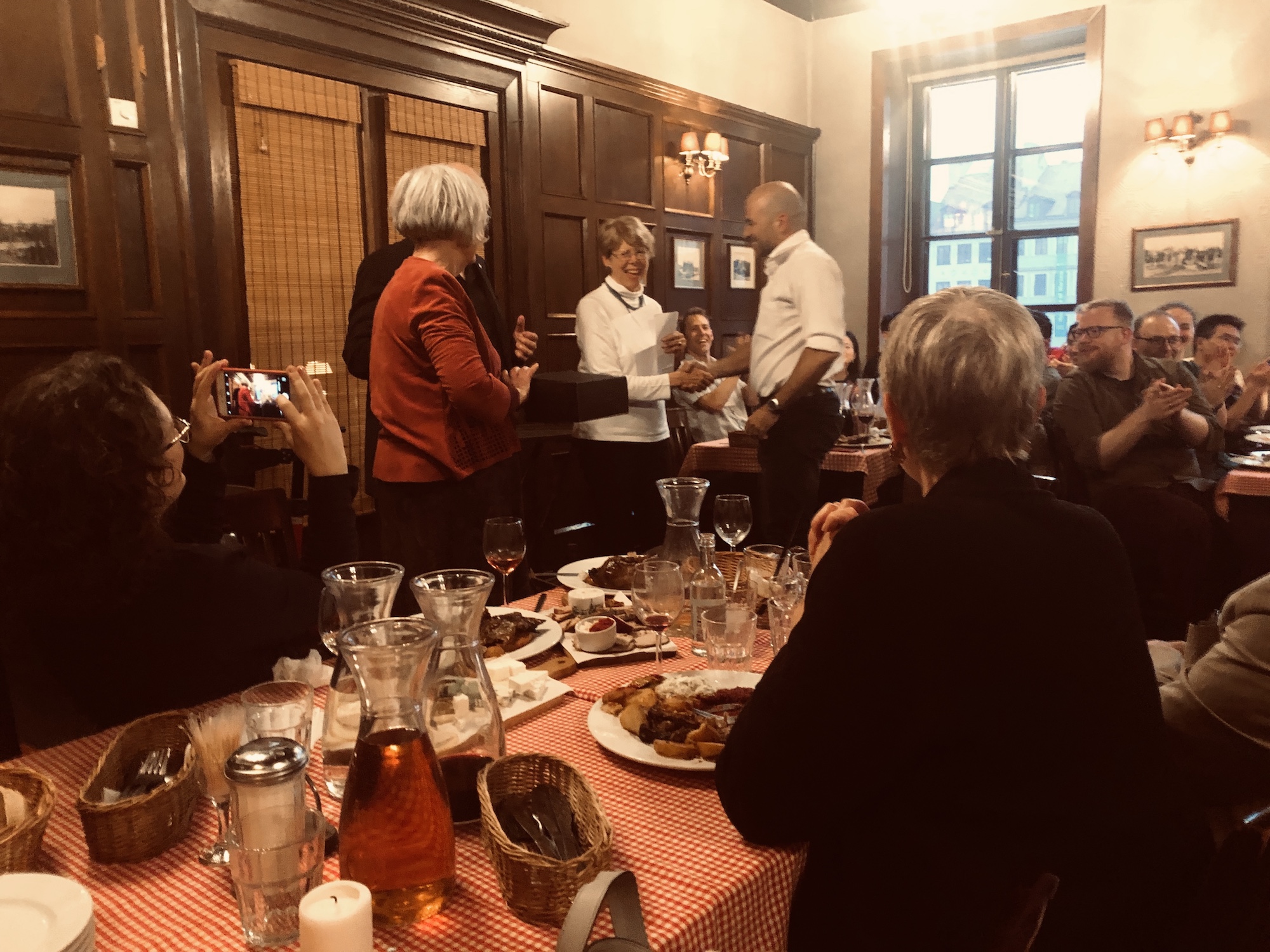 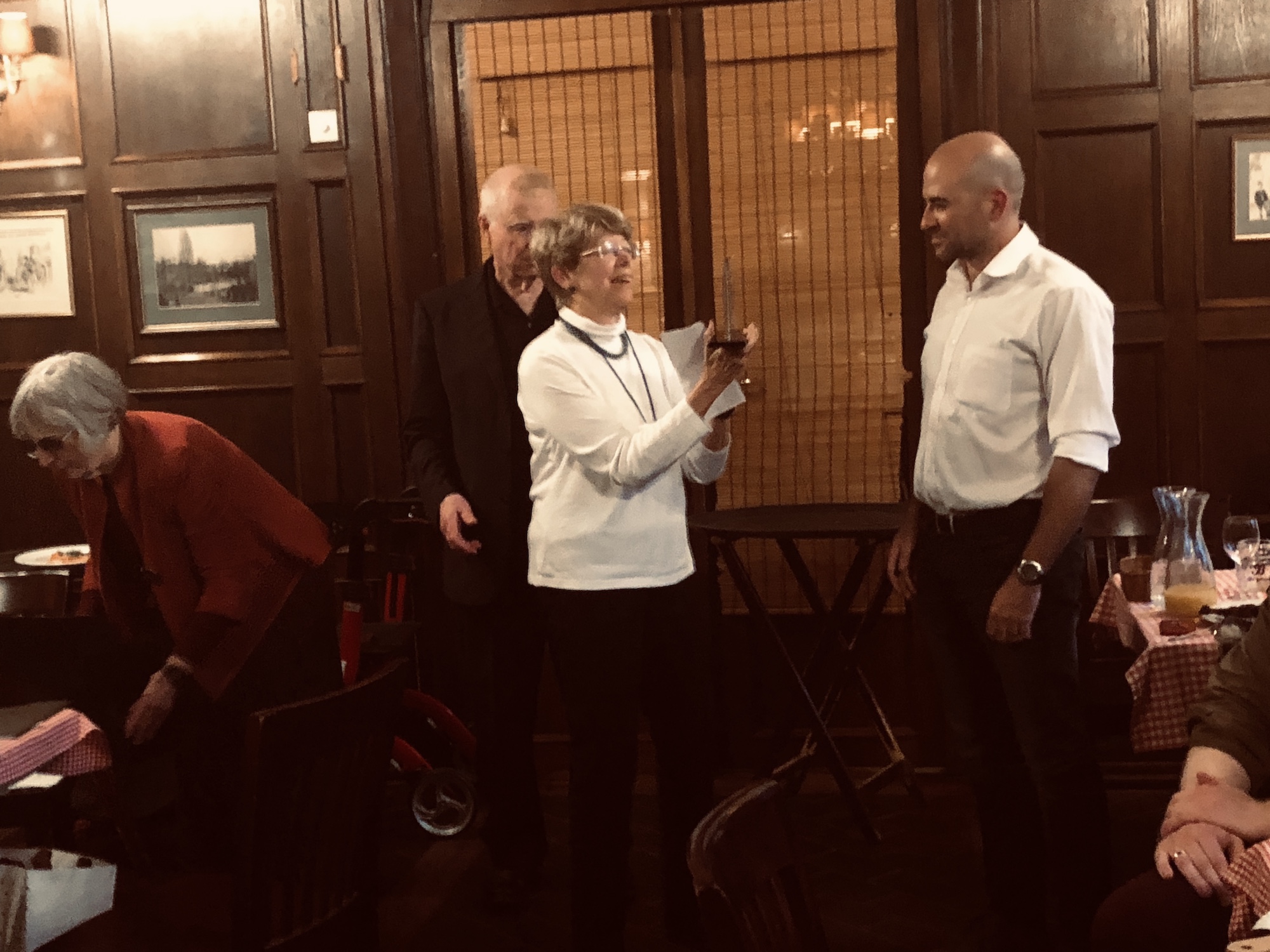