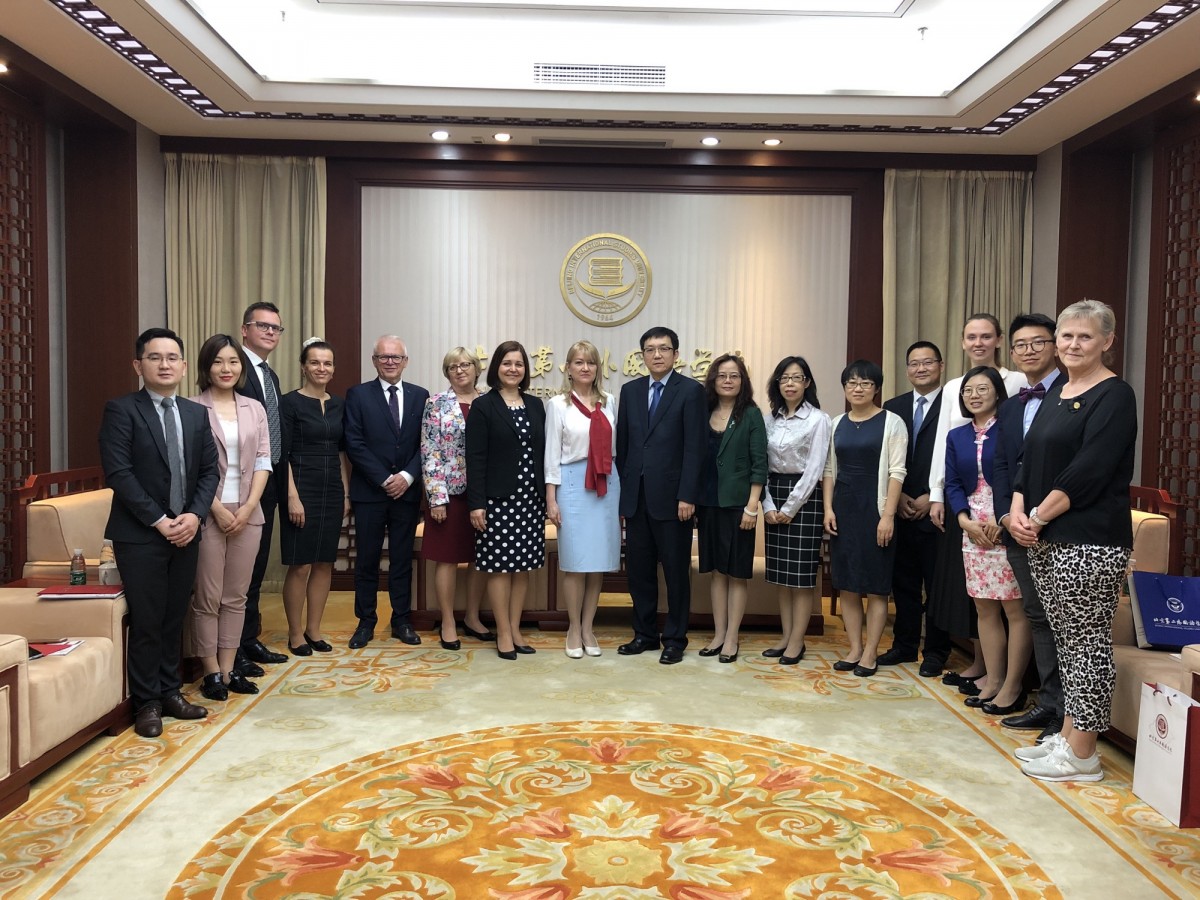 A group of students of the University of the Third Age (UTA) of the University of Economics in Bratislava, has recently participated in a study trip to China, which included the World Conference and World Congress on Senior Travel in Chinese Cities Wuhan and Yantai, organized by UTV AIUTA. in collaboration with Chinese organization of universities of the third age of Shandong province.

The delegation was attended by the State Secretary of the Ministry of Education, Youth and Sports of the Slovak Republic, Oľga Nachtmannová, Rector of the University of Economics in Bratislava, Ferdinand Daňo, Dean of the EUBA’s Faculty of Commerce, Peter Drábik, Chairwoman of the Žilina Self-governing Region, Erika Jurinová, Deputy Mayor of the Bratislava-Vajnory District, Soňa Molnárová and Janka Chládecká, who is in charge of UTA activities at EUBA.

Before the start of the congress, the EUBA’s rector, Ferdinand Daňo, and the Dean of the EUBA’s Faculty of Commerce, Peter Drábik discussed the possibilities of mutual cooperation in trade and tourism education with representatives of the Beijing University of International Studies and its Faculty of Business. The current co-operation and possibilities of its further development between EUBA and the Chinese universities was presented by the EUBA’s rector at a joint meeting of UTA representatives from 46 countries that participated in the study trip.

Janka Chládecká presented EUBA at the Wuhau Conference and the Yantai Congress. EUBA was the key partner and leader of the event.

Students of UTA BBS EUBA presented handcrafts and Slovak folk songs. The group visited UTA in Jinan, where they could familiarize not only with the conditions the local UTA operate in, but also with the activities of the seniors from these UTAs. China pays great attention to the development and promotion of senior citizens' activities. UTA BBS EUBA has become one of the best and most renowned UTA from around the world. 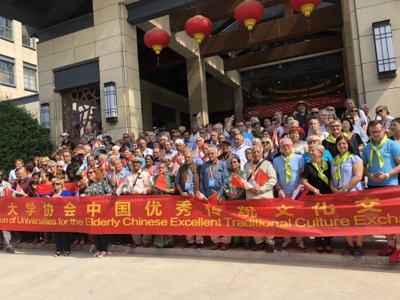 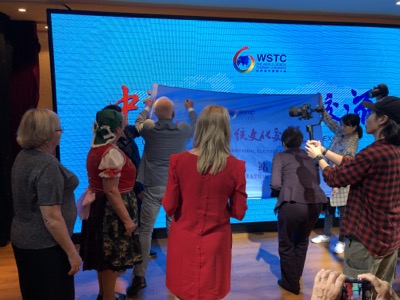 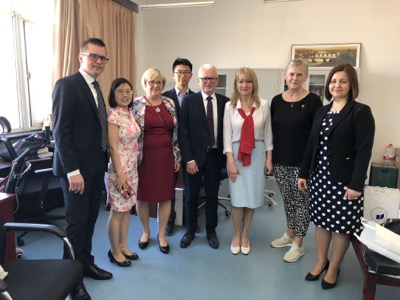 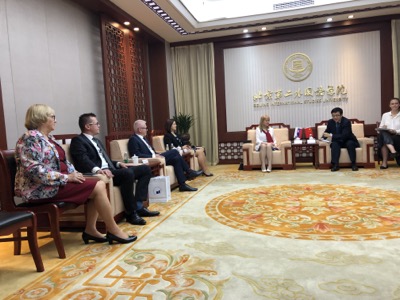 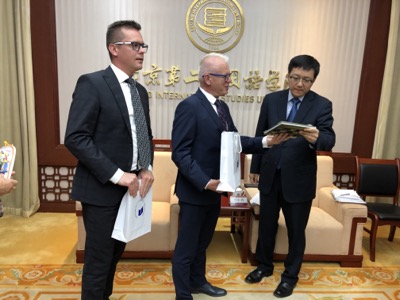 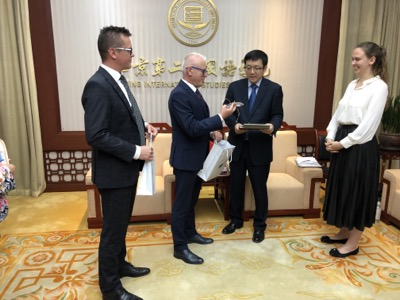 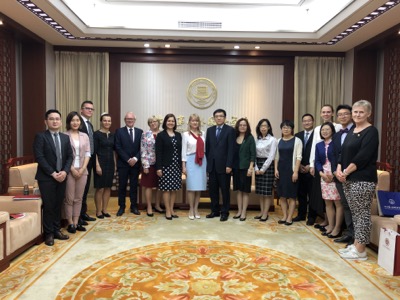 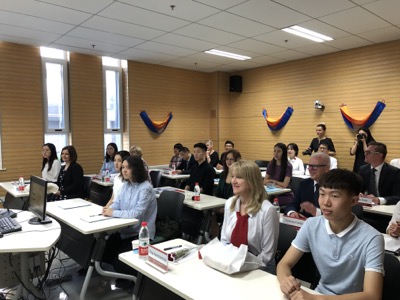 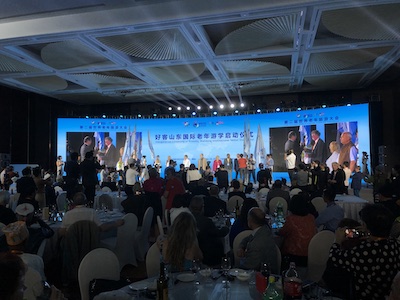