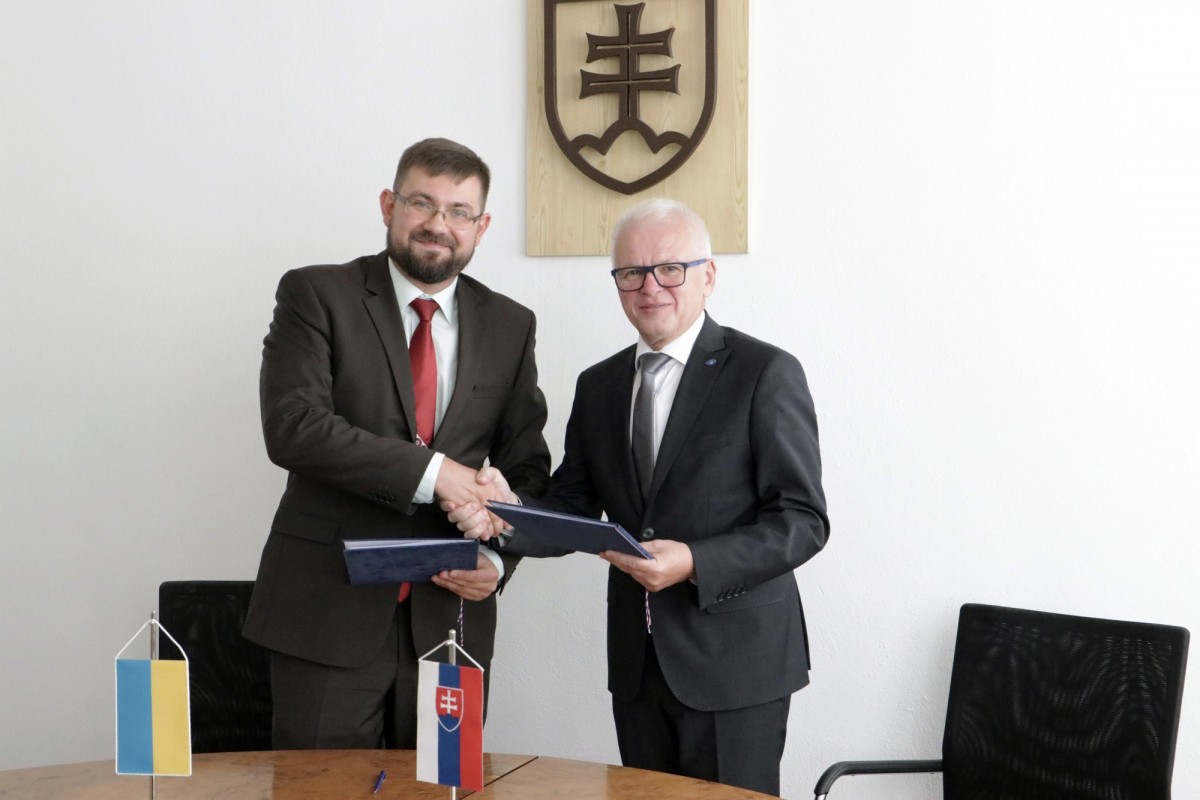 The double degree programme will be jointly implemented by the EUBA’s Faculty of International Relations and the Faculty of International Economics and Management of KNEU. The agreement was signed for the master’s degree programme Economic Diplomacy. The document is a follow-up to the Framework Agreement on Cooperation between the EUBA and the KNEU concluded on 27 May 2016.

Kyiv National Economic University named after Vadym Hetman was founded in 1906, has 8 faculties, 10,000 students, 1000 teaching staff. It provides several degree programmes in English, some also based on double degrees. 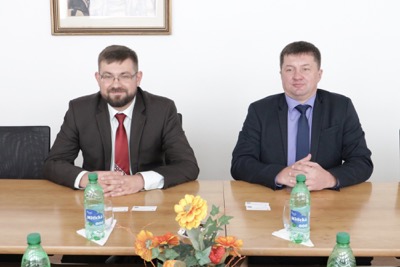 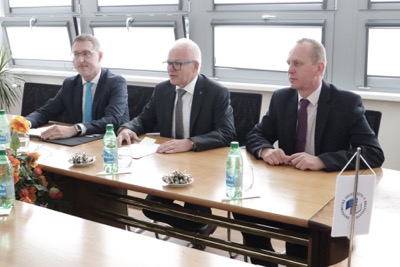 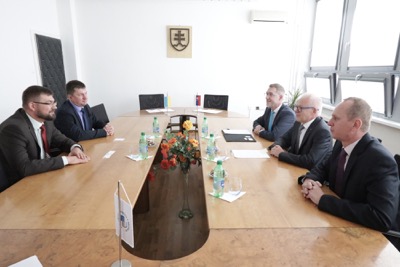 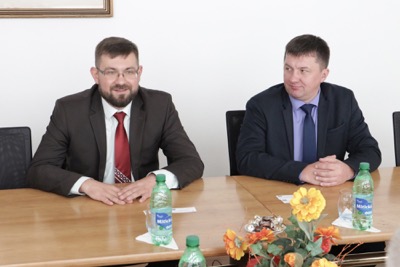 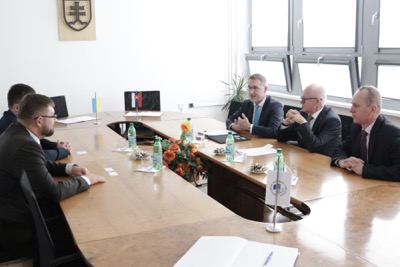 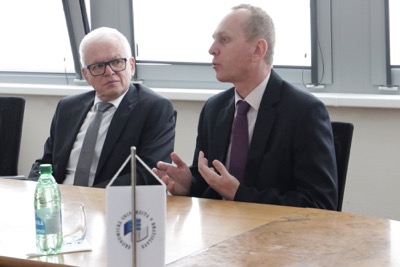 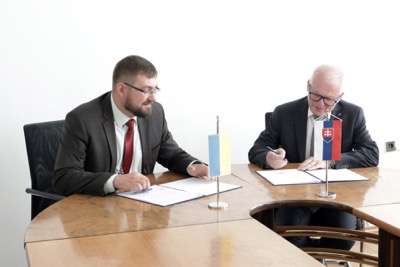 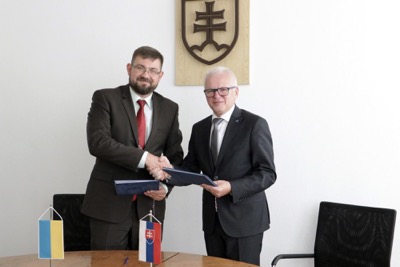 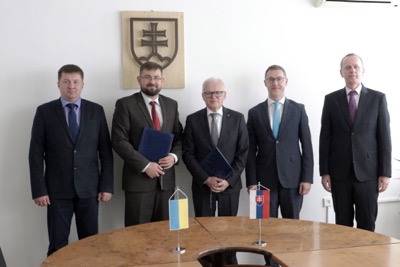 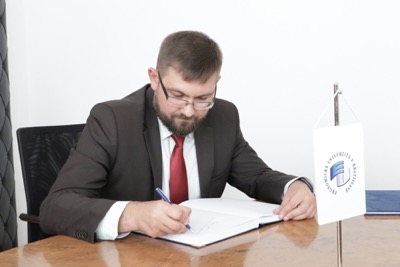