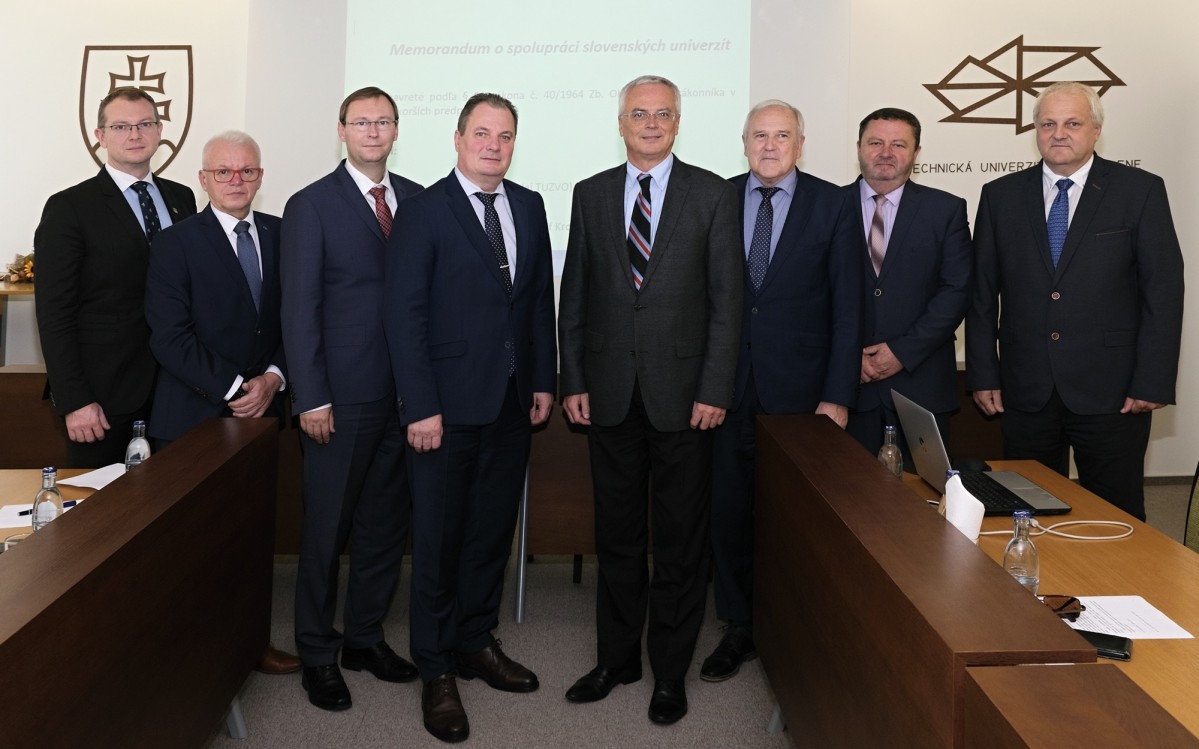 Memorandum on Cooperation of Slovak Universities

On 22 October 2019, the Rector of the University of Economics in Bratislava, Prof Ferdinand Daňo, attended the meeting of Rectors of 9 Slovak universities, which took place at the Technical University in Zvolen.

The outcome of the meeting was the signing of the Memorandum on Cooperation of Slovak Universities, in which the signatories express their willingness to cooperate more closely in the fields of education and students welfare, research, development, artistic, project and other creative activities as well as in fulfilling the social mission of universities.

By signing the memorandum, the Rectors declare their interest in creating a Consortium of Slovak Universities around the geographical centre of Europe.

The establishment of a consortium is intended to improve the position of its members in academic rankings, international and Union cooperation, as well as to increase their financial resources. The consortium is a means of strengthening mutual synergy of the capacities of member universities. It will also actively cooperate with other consortia and clusters in Slovakia, Europe and the world.

Fifty thousand students study at signatory universities and work for more than four thousand creative employees work a them. The results in science and research are documented by more than 8,000 scientific publications registered in the Web of Science over the past 5 years.

The possibility of acceding to the Memorandum of Cooperation remains open after its signature. The consortium is expected to be set up in the near future after discussions with partners and academics. 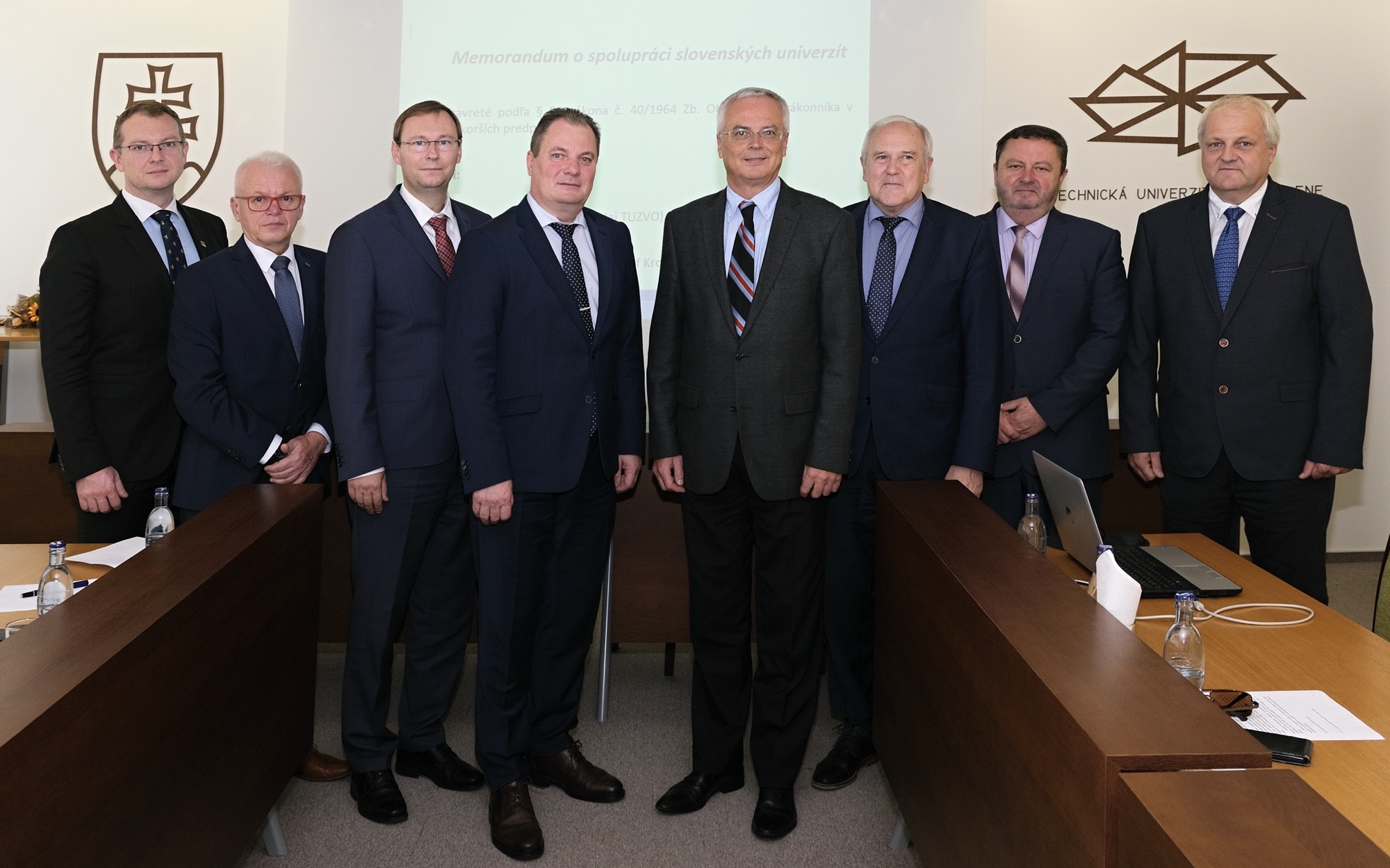