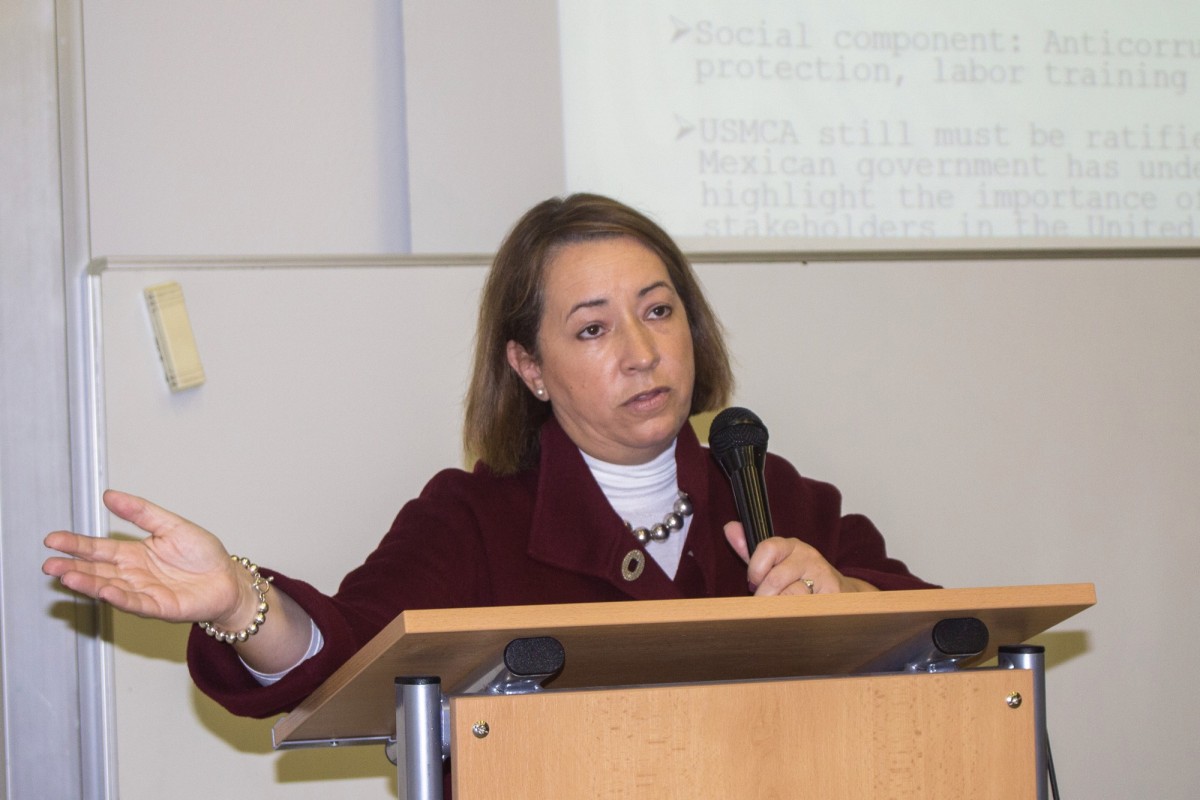 On 12 November 2019, the Ambassador Extraordinary and Plenipotentiary of Mexico to Slovakia H.E. Alicia Buenrostro Massieu. In her lecture, Ambassadro Massieu presented the current economic situation in Mexico and discussed the political situation in connection to the newly elected president and the relations with its neighbour, the United States. The course was led by Mr Gilbert Futó from the Department of International Political Relations of the EUBA’s Faculty of Foreign Relations.

The students were interested in the fight against drug cartels and the current situation in Mexico. Questions have also touched on how the environment can be protected and how the establishment of a hard line has affected relations between Mexico and the United States. At the end of the discussion, Ambassador Massieu also asked questions focusing mostly on the young generation's view on the current social and international political situation. 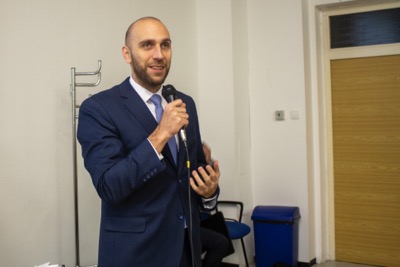 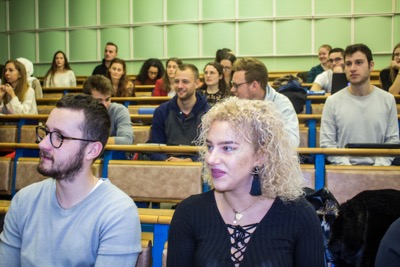 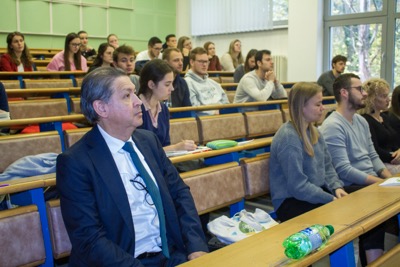 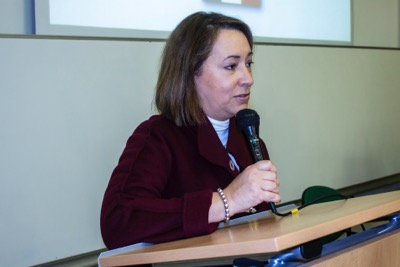 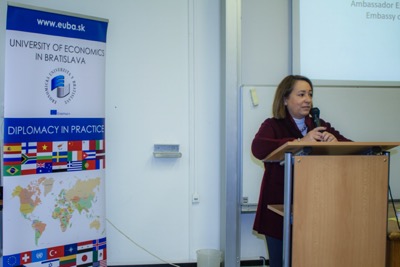 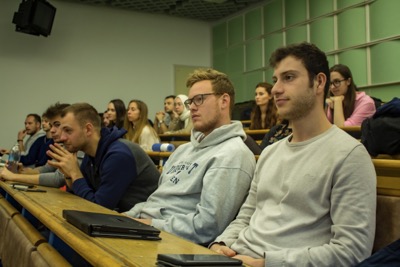 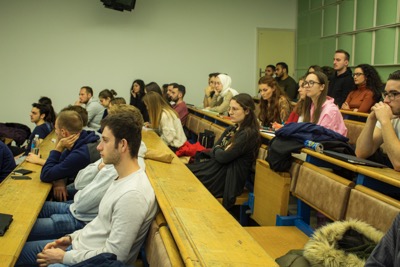 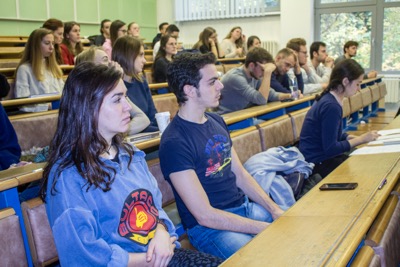 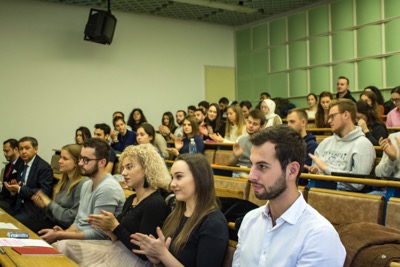 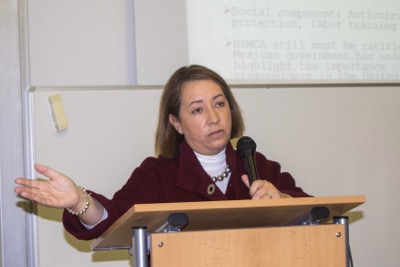 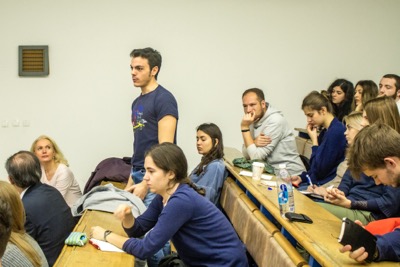 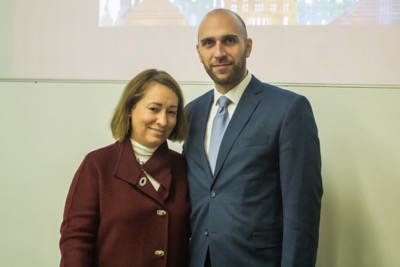 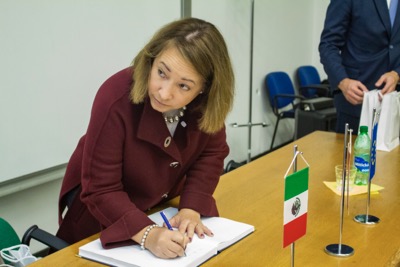