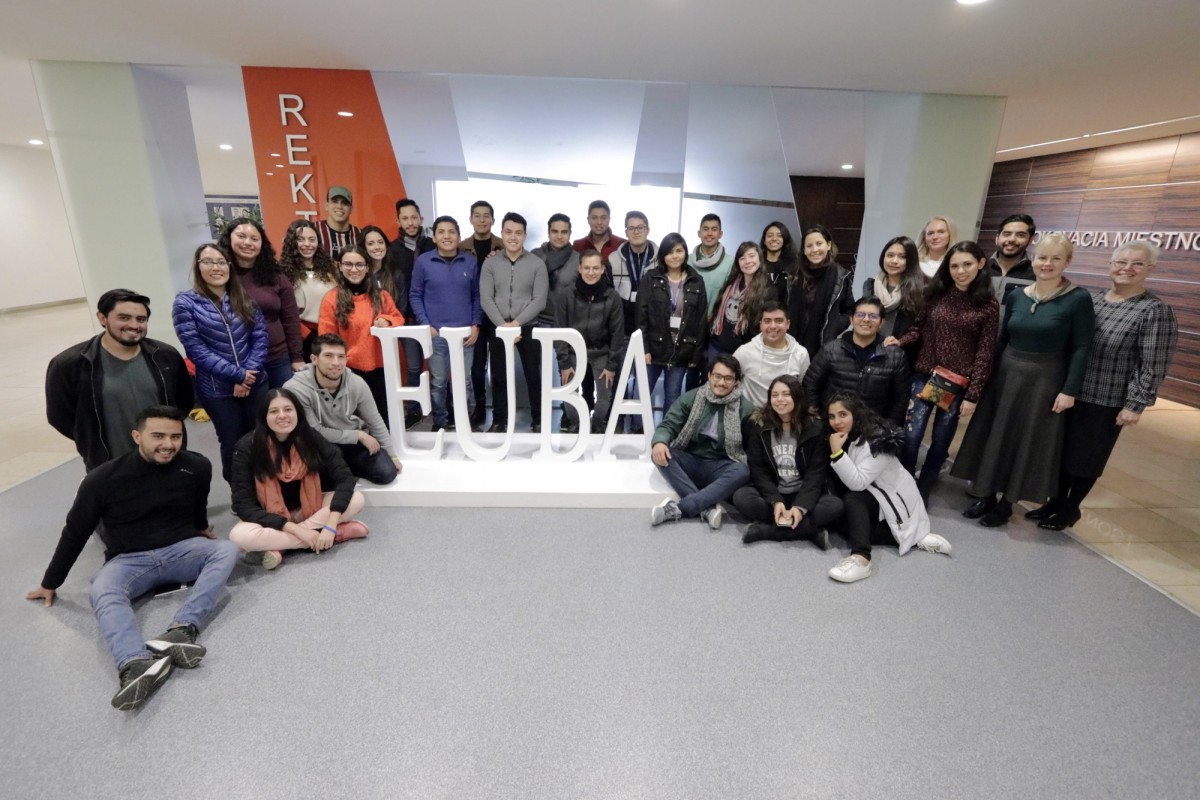 1st Winter School for students from the TEC Monterrey, Mexico

On January 7 - 31, 2020, the 1st Winter School for students from the Instituto Tecnológico y Estudios Superiores de Monterrey (TEC Monterrey) was held at the University of Economics in Bratislava. The program was opened and welcomed by Boris MATTOŠ, the vice-rector for international relations.

For 30 TEC Monterrey students, the Doing Business in Central Europe  is designed to provide the most comprehensive knowledge of the business environment in Central Europe, in a focus on economics, international relations and culture. The academic part consists of 80 contact hours divided into 3 blocks devoted to case studies, lectures, soft skills training and excursions in and around Bratislava.

Instituto Tecnologico y Estudios Superiores de Monterrey is one of the most important universities in Latin America. The University was founded in 1943 and currently it is situated in 31 campuses in 25 cities across the country. In 2008, the Business School TEC Monterrey received a triple international accreditation of AACSB, AMBA, EQUIS. 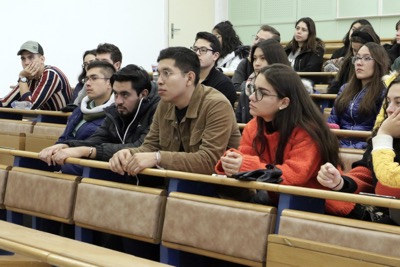 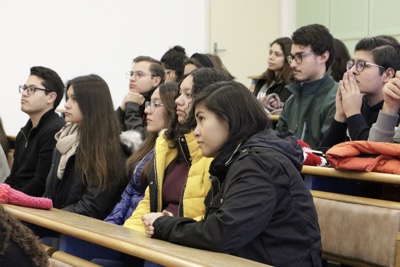 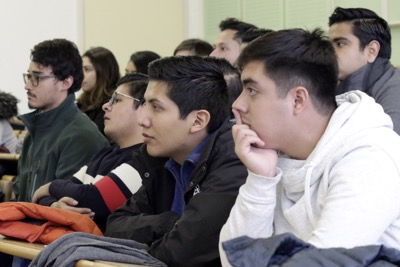 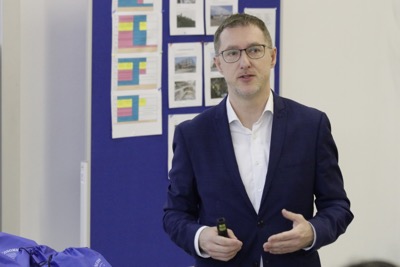 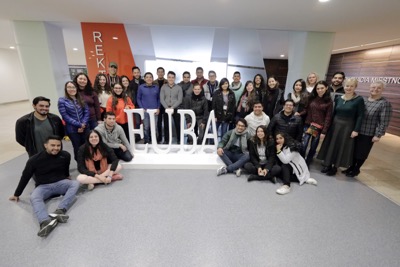