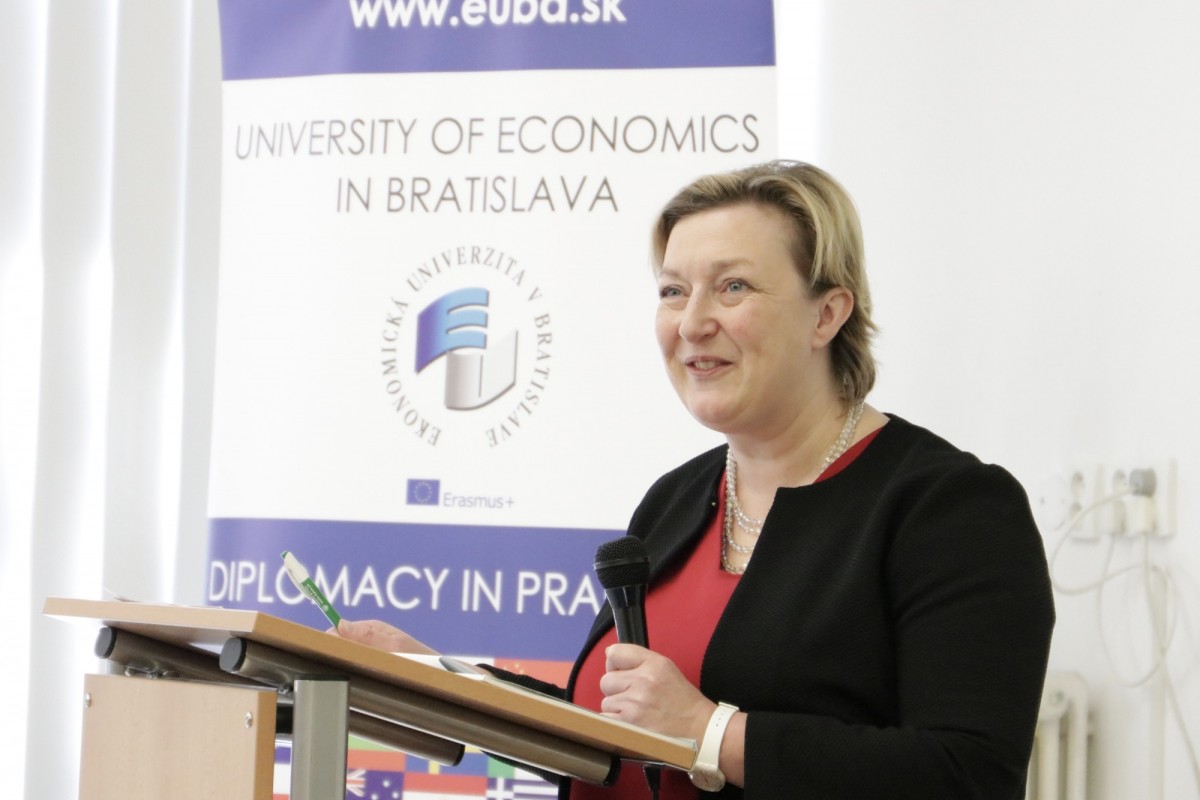 25th Edition of Diplomacy in Practice Launched by the Irish Ambassador

On 19 February 2019 Ambassador Extraordinary and Plenipotentiary of Ireland to the Slovak Republic H.E. Hildegard Ó Riain visited the University of Economics in Bratislava and launched 25th edition of Diplomacy in Practice lecture series. The main topic in the spring term is the current economic and political situation in Europe. Ambassador Ó Riain discussed Ireland’s economic diplomacy, Brexit and Ireland’s migration policy. In her lecture, she stressed importance of the upcoming European Parliament elections also with regard to increasing the participation in the elections. In discussion, the Ambassador answered the questions by students which focused on internal politics of Ireland and EU funds.

Prior to the lecture, Ambassador Ó Riain was welcomed by Mr Boris Mattoš, vice-rector for international relations. Cooperation between the University of Economics in Bratislava and Irish universities was discussed at the meeting. Ms Zuzana Kršjaková, responsible for trade, media and outreach at the Irish Embassy was also present at the meeting.

The year-long lecture series Diplomacy in Practice is offered to Slovak and international students since 2004 bringing students a unique opportunity to get the latest information on international economic and political relations and diplomatic practice. In the course of 15 years of existence of the lecture series, over 250 ambassadors and diplomatic representatives lectured for more than 1100 students of the University of Economics in Bratislava. 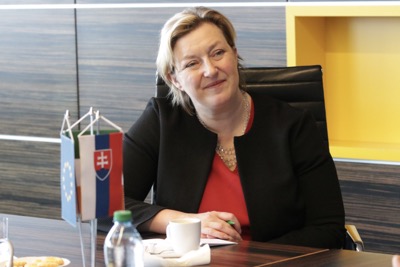 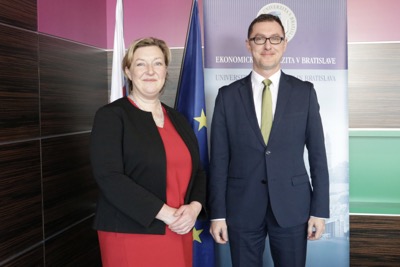 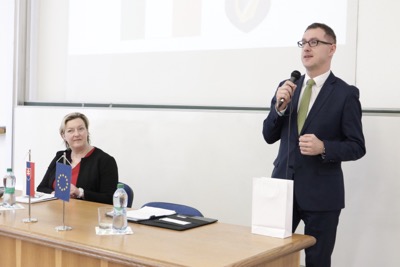 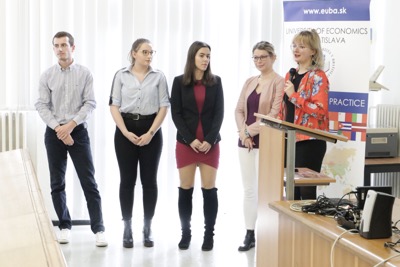 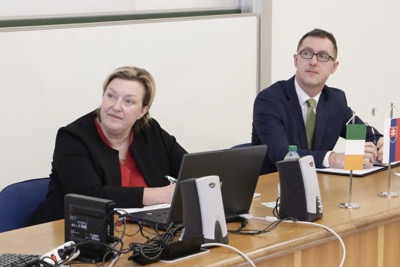 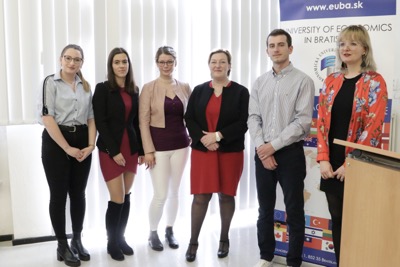 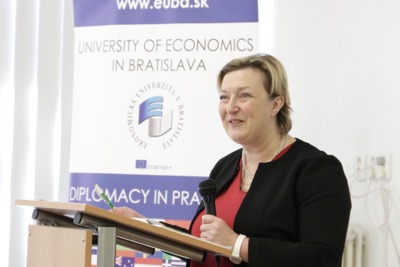 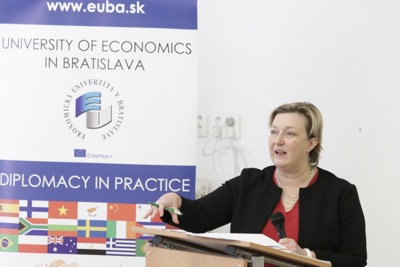 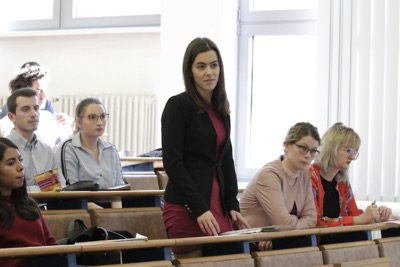 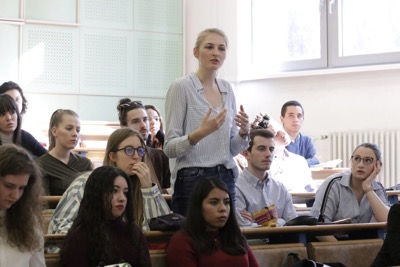 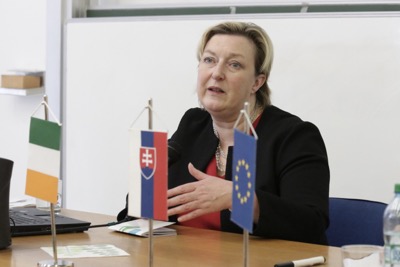 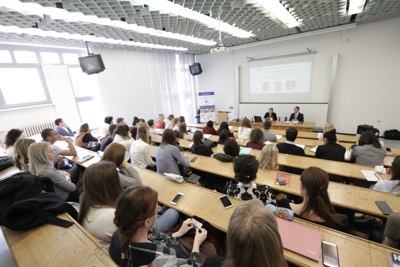 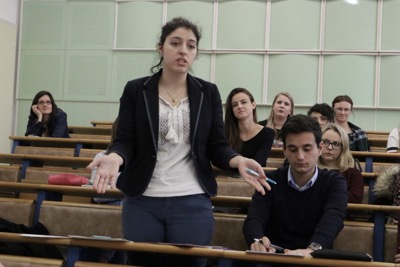 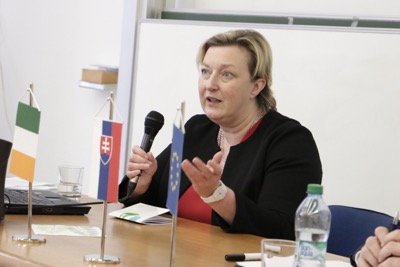 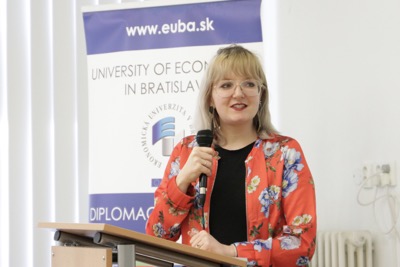